Kylie Jenner's Lips At The Golden Globes Had Everyone Talking

Kylie Jenner's lips continue to be a topic of conversation and fascination. She famously admitted to getting lip fillers last year after months of speculation. And now, the star has everyone talking for a different reason: at the Golden Globes, her lips appeared to have decreased in size (see below). 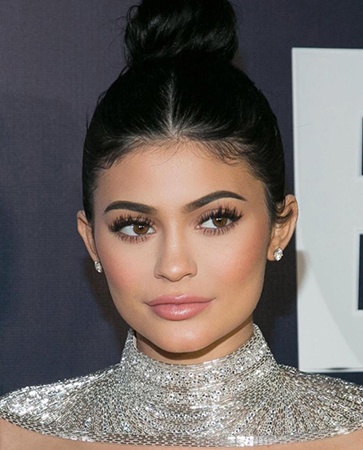 At NBCUniversal's 74th Annual Golden Globes After Party, Kylie walked the red carpet along with her sister Kendall. Her makeup artist Ariel Tejada kept her makeup soft and natural, opting for pink cheeks, lip gloss, and lots of lashes. But her lips were noticeably different. In the comments on Ariel's Instagram, Kylie's fans praised the look because her lips and makeup looked "good," "fresh," and "subtle." In terms of size, they are drastically less plump than they were just last year—especially her top lip.

Of course, lip fillers are not permanent. The hyaluronic acid injections slowly dissolve as your body digests the acid, which occurs naturally in your body and skin. For most people, injections of a lip filler can last anywhere from six months to a year. So it's not unusual that Kylie's lips would change in size and shape. Could this be the start of a lighter approach to beauty for the makeup mogul in 2017? Let's be real—probably not.

But it's nice to see Kylie look a little softer, even if it's just for a night. 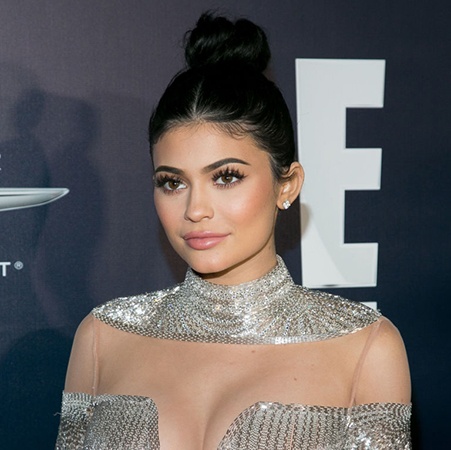 This article originally appeared on HarpersBazaar.com and was syndicated via Cosmopolitan.co.uk. Minor edits have been made by the Cosmo.ph editors.