Apart from her influence on fashion, Princess Diana also made her mark on the beauty industry. From her eyeliner-rimmed eyes to her signature pink lips, the princess definitely knew her way around the makeup department.

According to her former makeup artist, Mary Greenwell, "Diana was very aware of her beauty regime, cleansing, toning, and moisturizing twice a day." Diana also used her moisturizer as a primer, smoothing it on before makeup. She also used rose oil and avocado in her beauty routine, often making DIY face masks to soothe her skin.

Diana favored soft rose and pink cream blushes over powders, because it gives the skin a natural-looking flush. It also showed up beautifully on photos, creating that dewy look that she was known for.

The princess usually had minimal makeup on, always choosing to just highlight her best feature: her blue eyes. She used eyeliner and layers of mascara to make her peepers pop. She also liked to switch things up by using blue eyeliner.

Diana usually went with neutral lip colors in order to keep the focus to her eyes. She was often seen wearing glossy pinks and nudes on her puckers.

However, later on—especially after her divorce with Prince Charles—she began to use bolder colors like browns, reds, and orange-pinks.

Diana often chose to set her brows with a clear brow gel and used a toothbrush to keep the hairs in place. It also didn't hurt that her brows were perfectly groomed—which, tbh, is half the work already!

Shop some Diana-inspired beauty products below: 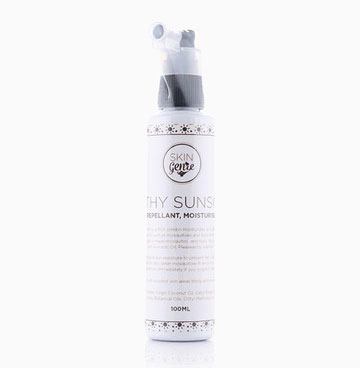 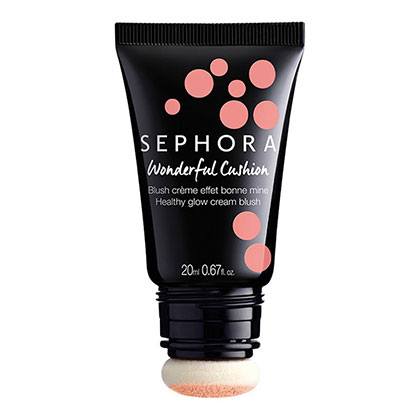 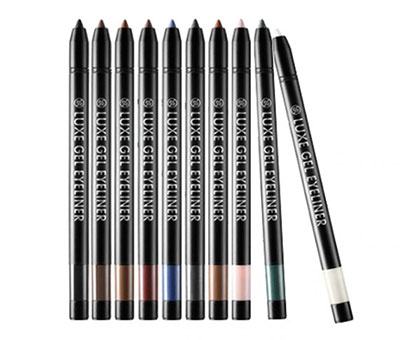 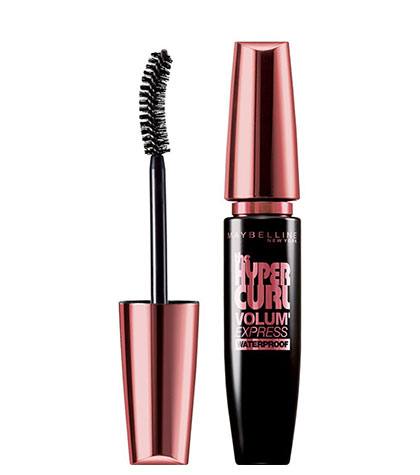 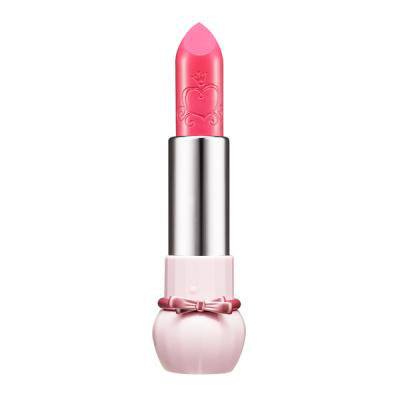 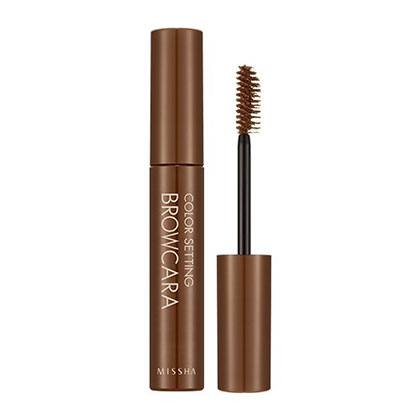