15 Differences Between Netflix's '13 Reasons Why' And The Book

The show is based on a novel of the same name.
by Cosmopolitan UK | Mar 31, 2018
Post a Comment
Featured

Whenever a beloved book gets turned into a movie or TV show, the faithful immediately dissect the new adaptation to see what got changed. Usually, the time constraints of a two-hour film, or even a 10-hour TV season (ahem, Game of Thrones), mean that lots of details get cut out, but the opposite is true with Netflix's take on the Jay Asher book 13 Reasons Why. The series is made up of 13 hour-long episodes, which means each side of Hannah Baker's cassette anthology gets its full, nuanced due. Aside from the general fleshing out of the story, though, there are plenty of other differences between the book and the show—some minor, and some that truly change the nature of the story.

This post contains spoilers for all episodes of 13 Reasons Why. 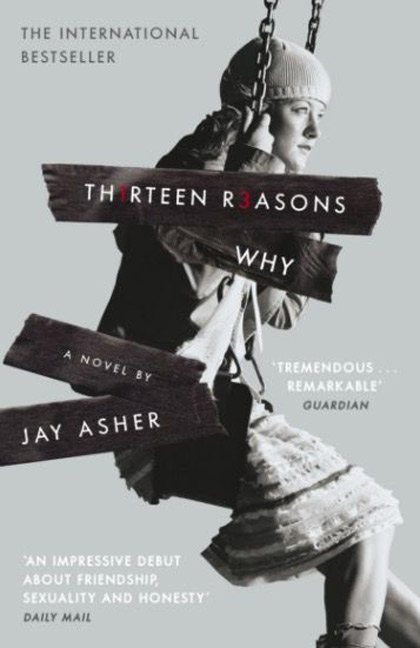