'13 Reasons Why' Season 2: Everything We Know So Far

Seeing as we now know fo sho that there's going to be a second series of Netflix's 13 Reasons Why, we might as well start getting ourselves all riled up, right?

Well, we have a feeling Hannah Baker might be back.

"Hannah's story is still very much not finished," showrunner Brian Yorkey told The Hollywood Reporter. "She's an integral part of whatever the next chapter of the story is, and she's very much still at the center of it." Brian went on to point out that a key element of the show is the interweaving of past and present, so we'll likely see Hannah crop up in flashbacks in season two.


Also, it's looking good that Ross Butler aka Zach has decided not to return to Riverdale for a second series, because that means he probably needs to be free for season 2 of 13 Reasons Why.

But we do have confirmation that these guys have joined the show for season 2:

Samantha Logan as Nina: A respected track star with a secret. Samantha has appeared on MTV's Teen Wolf and Freeform's The Fosters among others.

Bryce Cass as Cyrus: An edgy, cynical mischief-maker who champions the downtrodden. This is Bryce's first major role.

Kelli O'Hara as Jackie: A warm, intelligent, passionate advocate for victims of bullying. Kelli is a Broadway star who won a Tony for The King And I in 2015, and has also appeared in CBS All Access' The Good Fight.


What will 13 Reasons Why season 2 be about?

Well, there are soooooooo many options. But here are a few that we've decided could work:

Here are some details on each of those. 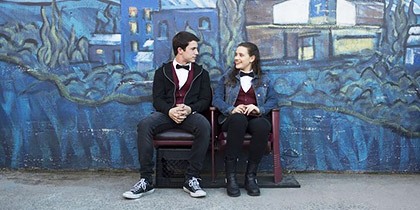 At this present moment, we have no idea when 13 Reasons Why will be back. But we'll let you know as soon as we know.

No confirmation from Selena that she'll be involved, but she definitely think there could be a second series.

She recently said: "We don't know what is going to go beyond it, but we know there are so many stories that lie beneath each character. That's why it became a series in the first place. So we'll see." 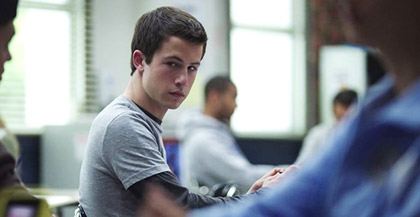 Netflix has confirmed that the following things will happen in 13 Reasons Why season 2:

3. There will be a narrator. It won't be Hannah.

4. There will be no more tapes.

5. The season will explore toxic masculinity.