Ross Butler has opened up about his character's part in Hannah's suicide.
by Anna Lewis | May 19, 2017
Post a Comment

13 Reasons Why is the show on everyone's minds at the minute. But the longer time goes on, the more theories we see rising to surface to make you wonder if everything you originally believed was in fact true, just because we’re told in the tagline to ask ourselves, "Why would a dead girl lie?"

But we all remember when Jess said that it was Hannah that stopped going to Monet's, NOT her.

So could Hannah have been lying about some of her other classmates? Or at least just be confused about what actually happened—like Zach's letter, that Hannah insisted on the tape had been thrown away by the basketball star, but was later taken out of his pocket.

Ross Butler, who plays Zach in the Netflix show, spoke to Seventeen, and changed the way we think about his tape forever. 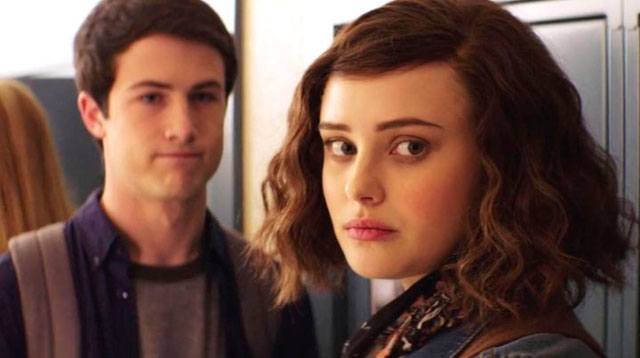 "My episode is the first episode that makes the viewer question Hannah," Ross said. "Is Hannah really telling the truth? Is she consciously lying about it? Or is it just her truth? There is a big scene where a lot of the Reasons meet at Monet's and we talk about how to handle the whole situation. I think Courtney says, 'That's her truth, but not my truth.' So it starts to play with different perspectives."

While Hannah was wrong about Zach throwing out her letter, Ross doesn't think it means she was necessarily lying. "Maybe Hannah really did see me throw out the letter, but in reality that isn't what happened.

"I think it speaks to the fact that people have different truths and sometimes it's not reality. That can affect how people think. Sometimes they think they saw something, and then they think that a person thinks of them in a certain way. That can make them feel more depressed or make them think they've been done wrong when they haven't been." 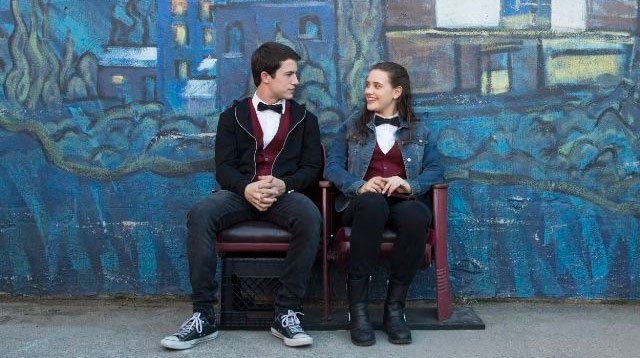 But he does realize that Zach did do Hannah wrong.

"Zach taking Hannah's notes was something that happened that was malicious intent on his part, but overall, I think him not throwing out Hannah's letter shows that he does feel guilt. He feels remorse and he really did care about her."

Ross also had an important point to make: that Hannah’s reasons for killing herself were her personal interpretation of what happened.

"My tape makes the viewer question what they are watching and not to take everything the narrator says for granted. It is her perspective, not straight reality.”