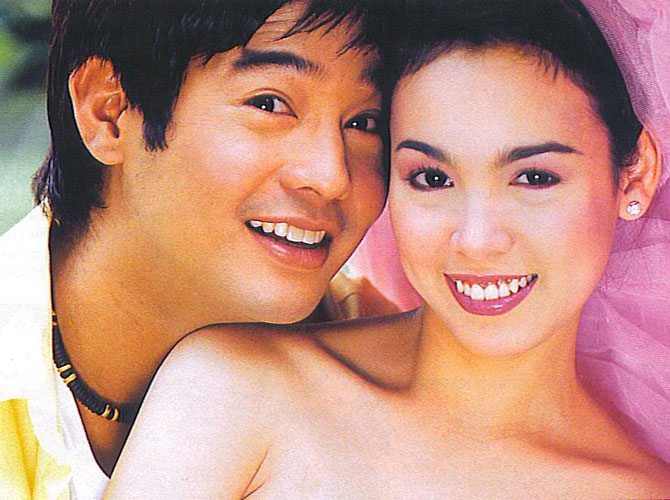 Raise your hand if you remember how kilig you were when you watched Dahil Mahal Na Mahal Kita and Got 2 Believe! You see, these two were THE love team of the '90s. She had the girl-next-door appeal and he had the preppy rich-but-super-bait vibe, and together, they were PERFECT. It was a reel-to-real type of love story cut short when Rico passed away in 2002. 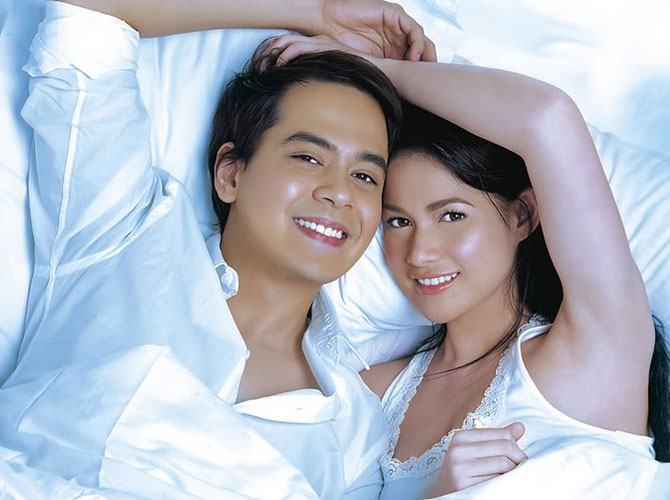 How many years has it been since One More Chance? SEVEN. It’s been seven years since we watched Popoy and Basha go through the ups and downs of a real relationship and yet here we are, still quoting the movie whenever the situation calls for it. (HINDI MO BA ALAM YUNG THREE-MONTH RULE, BASH?) The two have made a lot of films together, but One More Chance solidified their love team. There is this inexplicable magic of the John-Bea love team. The two have reunited in several films in recent years, and though they both have totally different lives now, we still 'ship them. 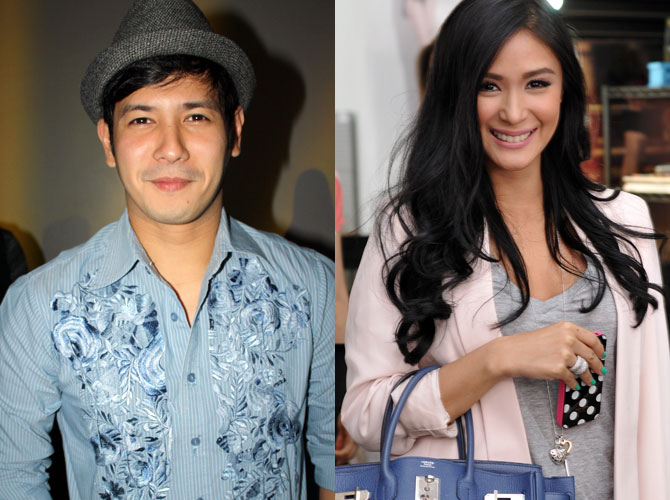 Remember when you were around 12 and you saw John and Heart on TV and realized that you wanted your first love to be like theirs? And then you saw them on My First Romance and you realized, "Yes, this is my peg." They even won an award for “Most Popular Love Team” in 2003! Did you know the two also shared the same birthday? They were both born on February 14, only John is a year older. Coincidence? We think not! 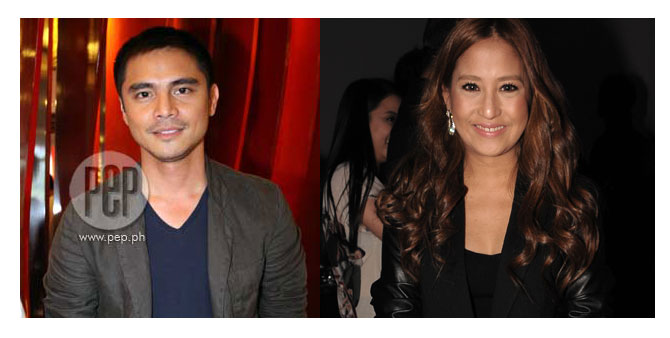 Marvin and Jolens first appeared together in the TV show Gimik. Their on-screen romance was a hit and they went on to make movies like Gimik: The Reuinion and Hey Babe. Nobody did baduy-but-ultra-kilig romance like they did. Fingers crossed a reunion happens soon! 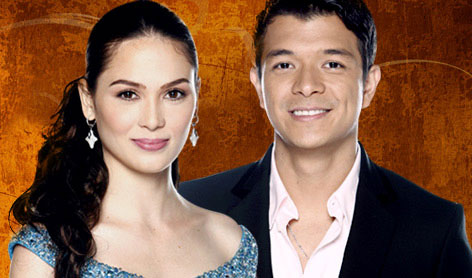 Don’t get us wrong, we’re totally happy about how Kristine is a happy mom now with husband Oyo Boy Sotto, while Echo is seriously in love with wife, Kim Jones. But who can forget being hooked on Pangako Sa’yo and Sana’y Wala Nang Wakas? Nobody did primetime teleseryes like Echo-Tin. Nobody. Period.