Ellie Eigenmann had both her parents in attendance during her gymnastics-themed seventh birthday celebration over the weekend. Andi Eigenmann and Jake Ejercito were even snapped wearing matching jackets with the words "Team Ellie" written on the back. In attendance during the party were family members of both Andi and Jake. Happy birthday, Ellie! (PEP.ph) 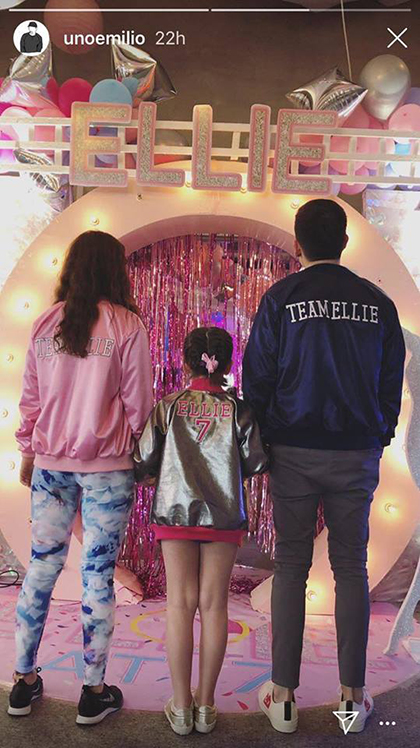 Erich Gonzales apparently directed the new music video of Marco Maurer, brother of Thai superstar Mario Maurer. (Erich starred with Mario in the film Suddenly It's Magic in 2012.) Both Erich and Marco teased a clip of the video titled "Won't Let You Go" which credited Erich as the director using her full name Erika Chryselle Gonzales Gancayco.

Over the weekend, Marlon Stockinger posted a sweet pic of him and Pia Wurtzbach in a romantic dinner celebrating their second anniversary. In the caption, Marlon wrote, "We've both been busy for a while and she's been hinting for a dinner date. Wish granted. I hope you enjoyed my little surprise for you. Cheers, here's to many more years with you. Happy anniversary love!"

Pia followed with a post showing printed copies of their couple photos taken over the years. "From Pinterest to reality, I'm living my dream date!" Congrats, you two!

4. Behind-the-scenes video of Ariana Grande's "thank u, next"

Ariana Grande is the gift that keeps on giving! After releasing her much-awaited music video for "thank u, next" here's a ~new~ behind-the-scenes video of their super awesome shoot! Even better news? This is only part one of three!

Denim lovers, hear this out! With the opening of the new Levi's Tailor Shop in the SM Makati Department store, you can now customize and personalize your own Levi's denim pieces. The shop, which is the first permanent home in Metro Manila, offers an array of services—from patchwork to alteration to fabric paneling. 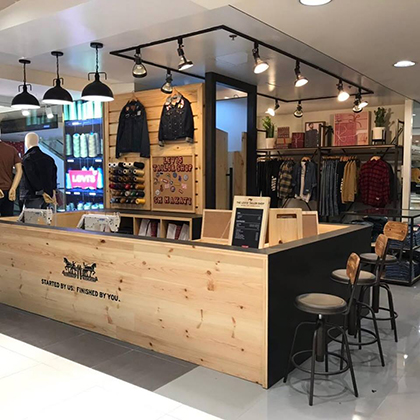 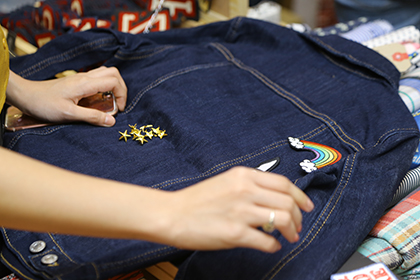