Many are curious about the story behind Andrea Brillantes and Ricci Rivero’s relationship, especially after they surprised the internet with the basketball star’s controversial proposal at the Mall of Asia Arena. 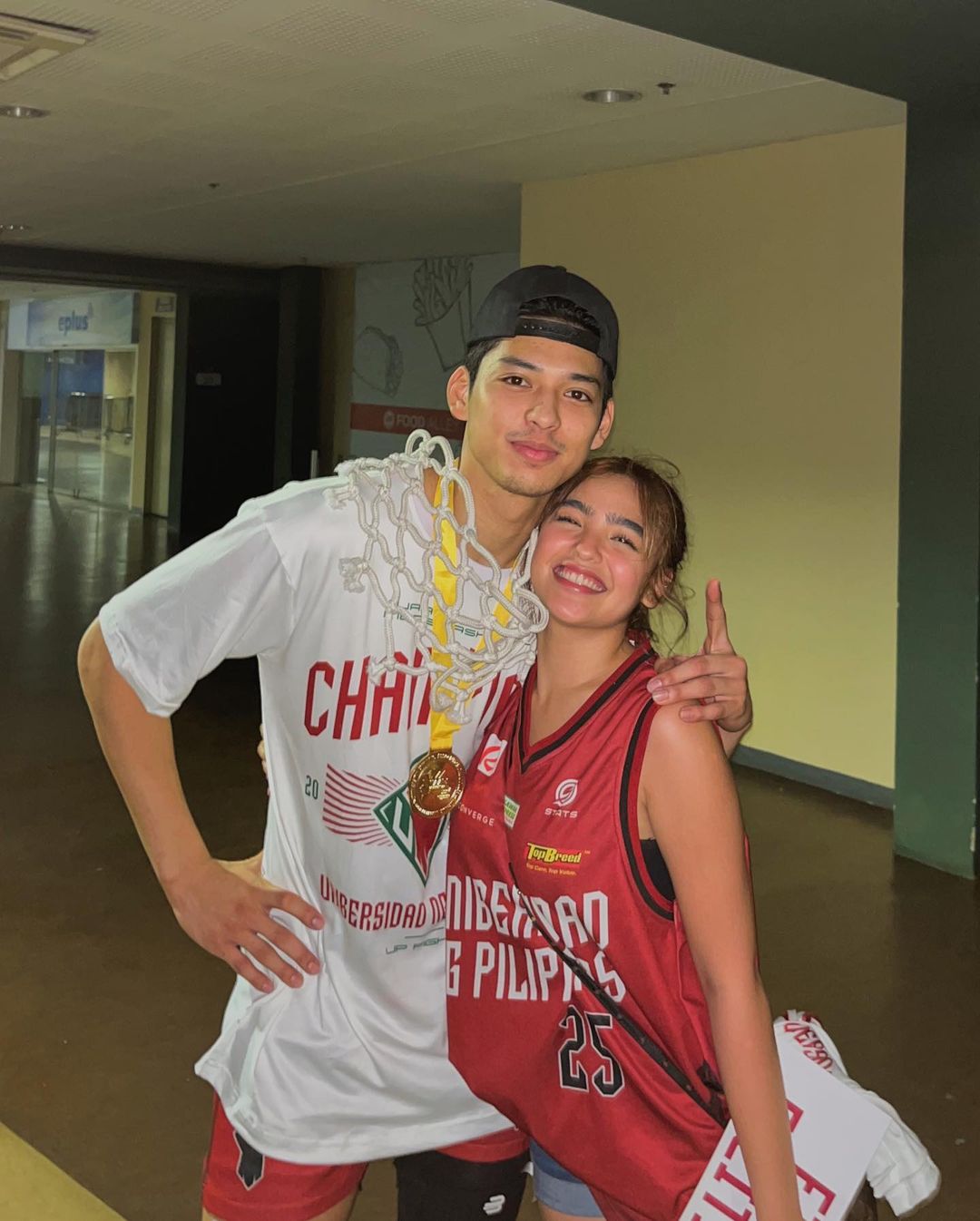 Months after Andrea officially said *yes* to being Ricci’s girlfriend, the actress revealed that it was actually her who made the first move when she replied to his Instagram stories about astrology. So cute! 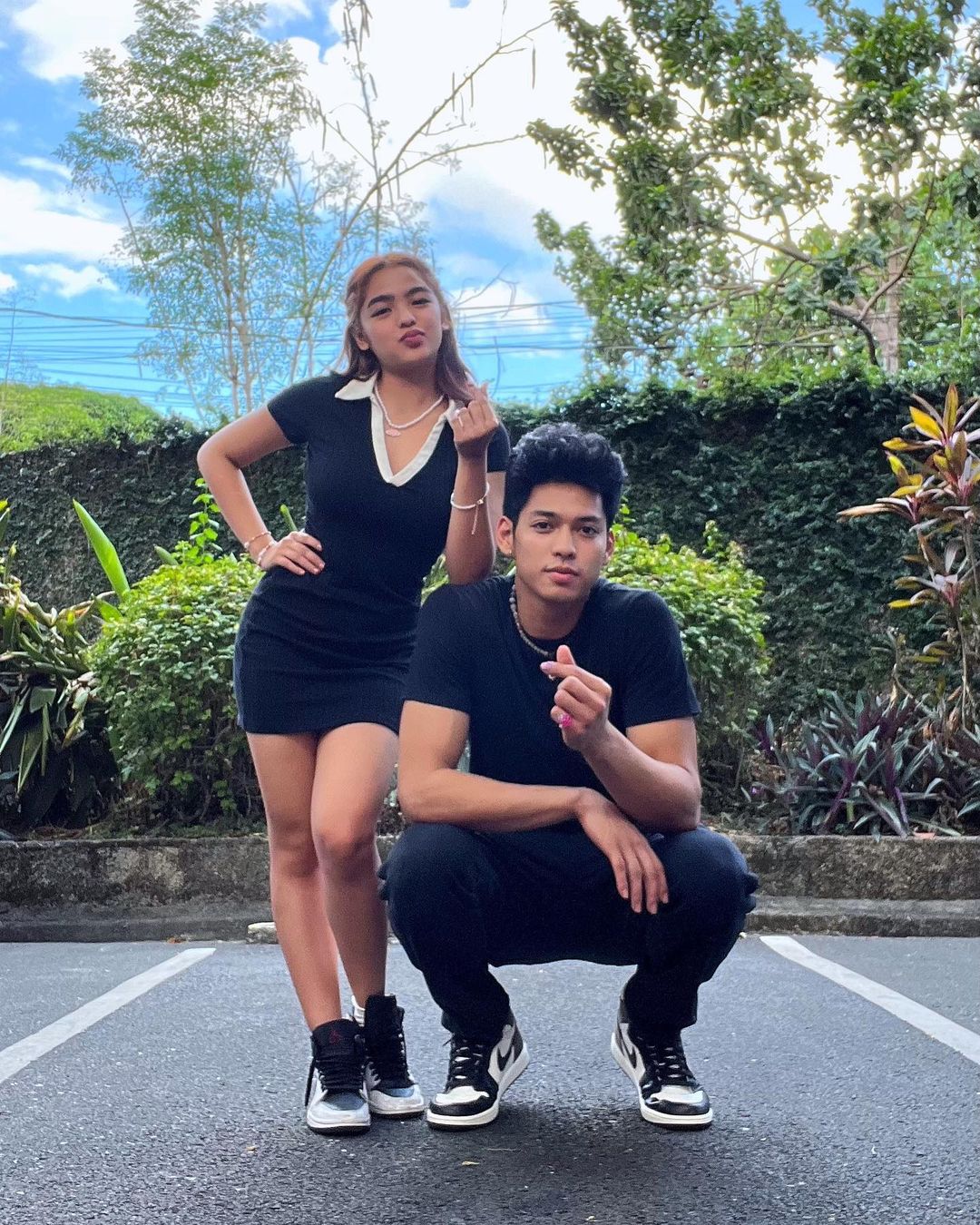 Despite having the opportunity to show each other off, the two admit that being in such a public relationship also has its disadvantages.

No matter how difficult it is to be dating in the spotlight, it seems like the two are in it for the long run. In fact, Ricci even admitted in an interview that Andrea is truly *the one* for him.

LOL! Andrea Brillantes Has The Most Relatable Posts When Traveling Without A 'Jowa'

OMG, Ricci Rivero Thinks Andrea Brillantes Is Already ~The One~ For Him