3 OOOOH! Here's an AB-TASTIC pic of our fave boy Zac Efron! This topless pic is taken from the trailer of his upcoming raunchy comedy flick with Robert De Niro called Dirty Grandpa.

4 Taylor Swift just shared this adorably awkward pic of her kid self—dressed up as one of the Teletubbies! The singer hilariously captioned the photo: “When you dress as the yellow teletubby for Halloween, but it's before Teletubbies got huge so all the kids at school ask you why you're dressed as a yellow pregnant alien.” LOLZ. 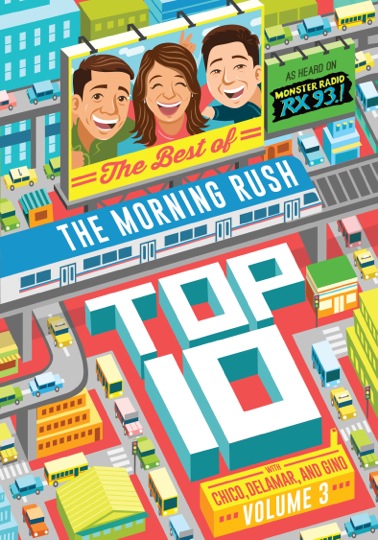