They're relishing every moment as new parents!
by FM Ganal for Pep.ph | Apr 16, 2020
Post a Comment
Featured

Every now and then, Anne Curtis and Erwan Heussaff give a glimpse of their new life as parents.

Ever since the actress-host gave birth, she has been waking up to this lovely view of their firstborn, Dahlia Amélie, in her crib. 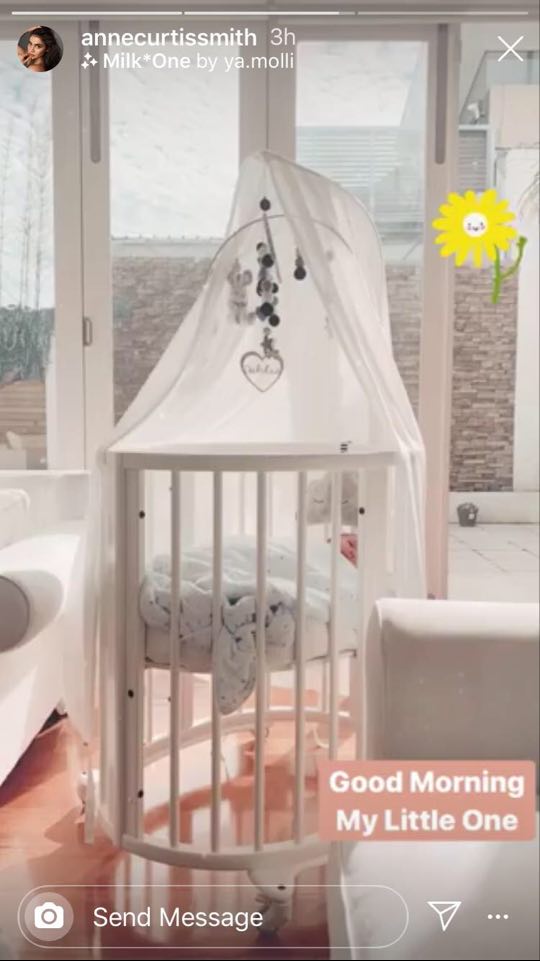 Breast-feeding time is bonding time between the first-time mom and the newborn baby.

And whenever Dahlia's little hands touch Anne, the Kapamilya star says it "makes my heart flutter." 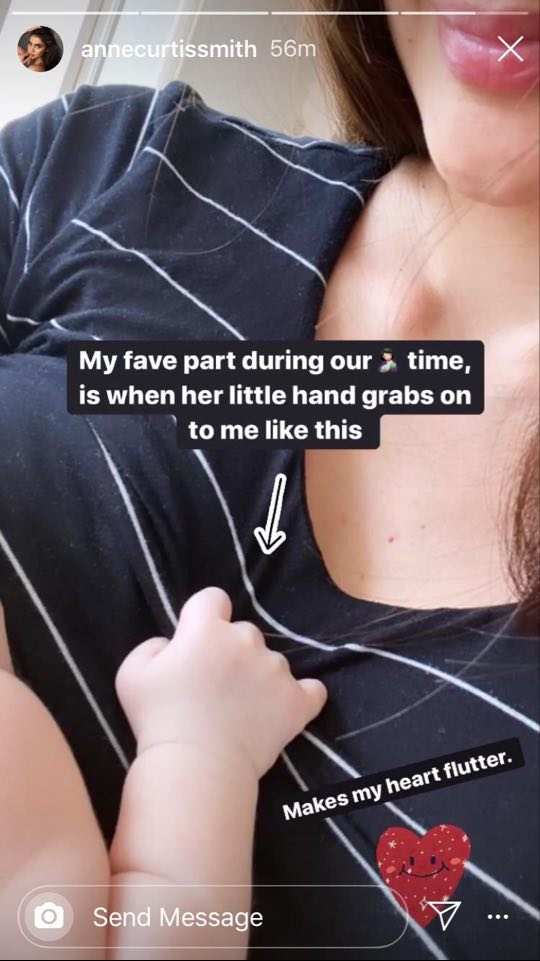 In one of her Twitter posts, the It's Showtime host quips that it's her way of introducing "mumma's singing voice as early as now."

Erwan, for his part, relishes his quiet moments with his little girl.

And trust him to drop whatever he's doing once Dahlia cries or even just whimpers.

Anne, Erwan, and their one-month-old daughter Dahlia Amélie are currently in Melbourne, Australia.

Melbourne is where Anne's family is based.

This means Dahlia also gets to bond with Lola Carmen Curtis-Smith.