After Goblin star Kim Go Eun posted on Instagram her new cover for Elle Korea, Anne Curtis commented, "So pretty!!!," to which the Korean actress replied with a smiley face and a prayer hands emoji. 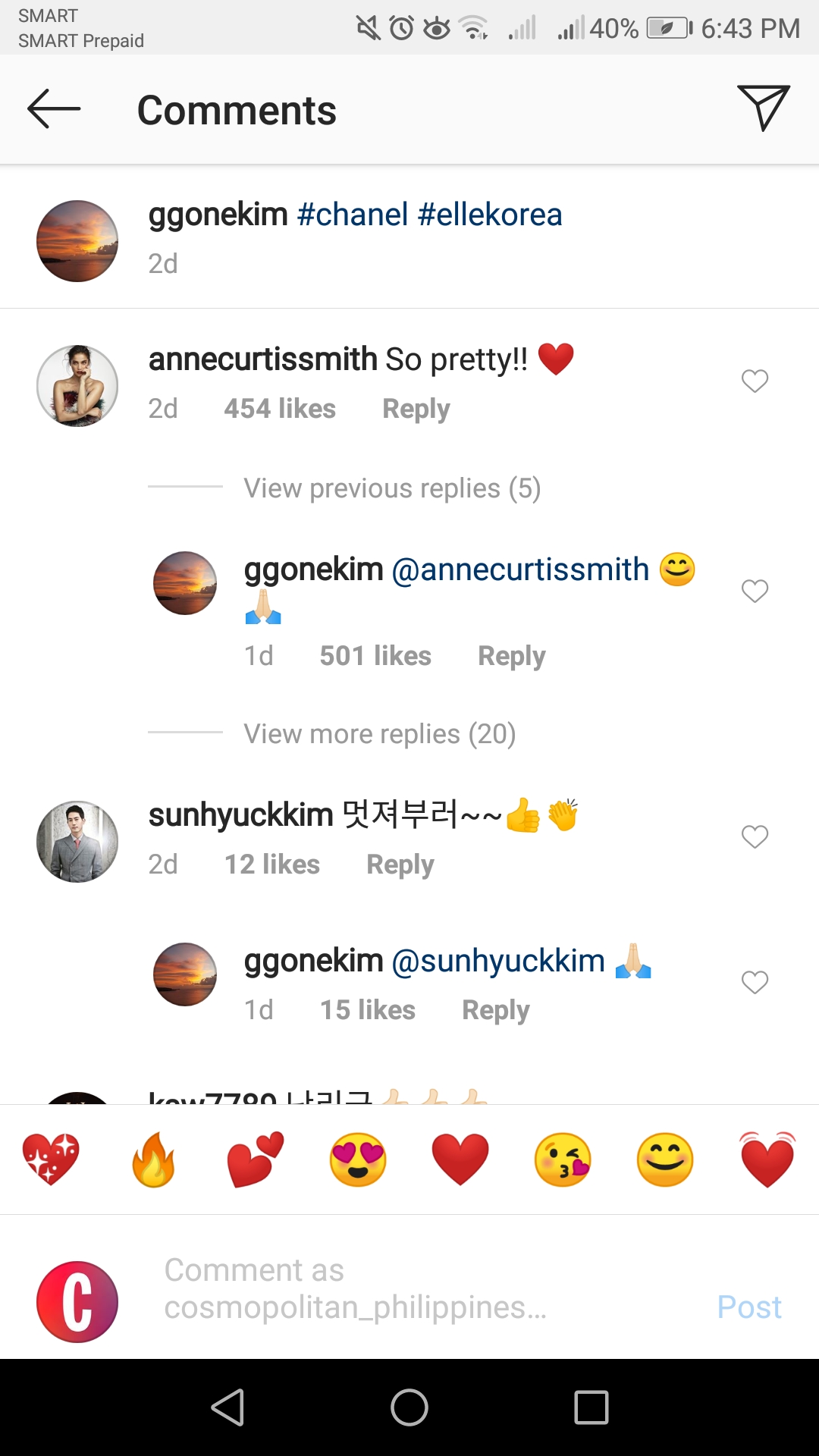 Then when Anne was asked by a fan what she felt after seeing Go Eun's response, she said " MAJOR KILIG. Screen capped the notification right away." 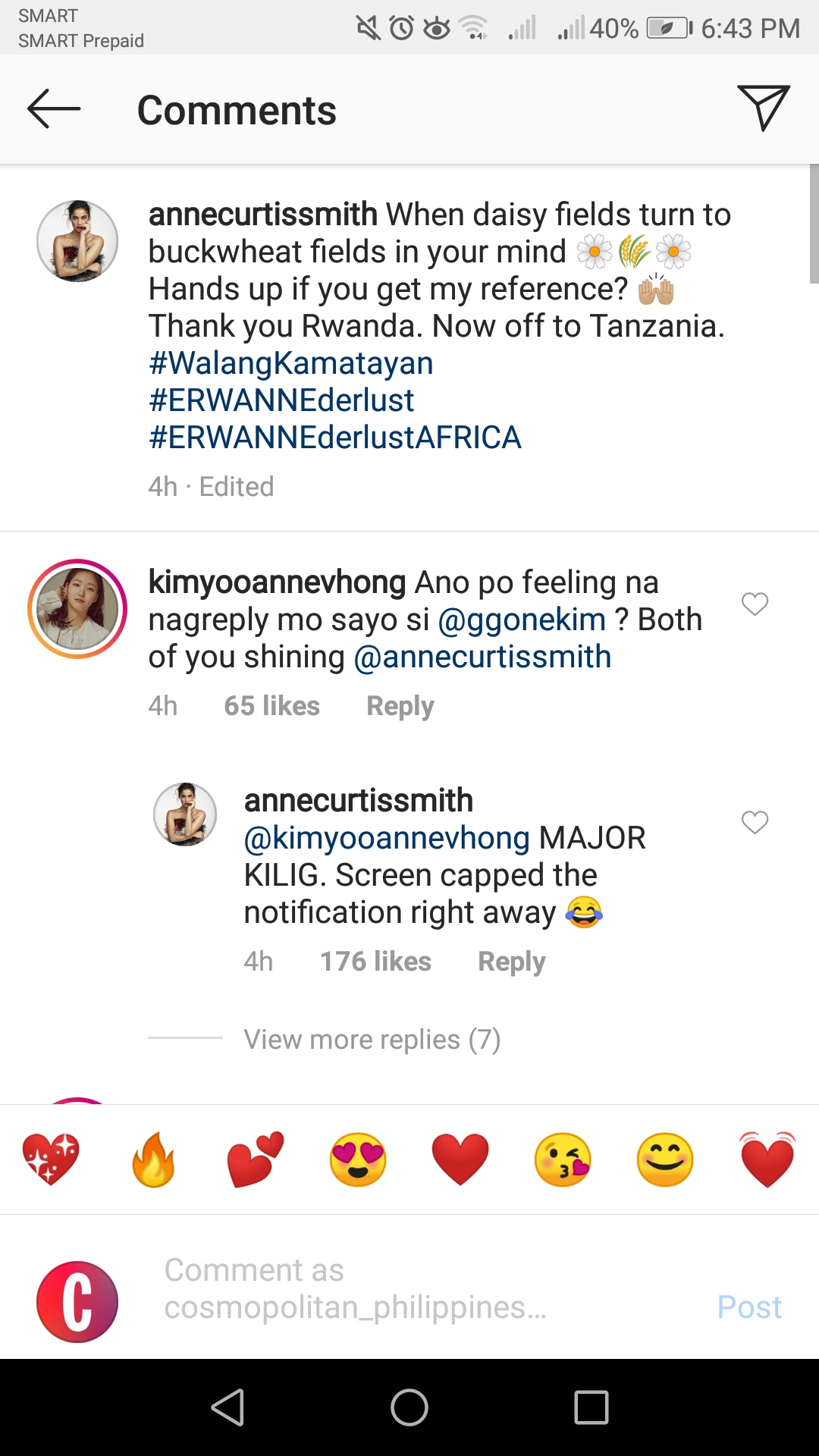 2. Gab Valenciano asks Joann Santiago to officially be his girlfriend

While scuba diving at the Anilao Resort & Dive Center in Batangas, Gab Valenciano officially asked Joann Santiago to be his girlfriend! In a whiteboard, he wrote, "Love, I want to make you the happiest person in the world. Will you be mine?" There were two choices under the question: Yes and No. And Joann responded by checking the circle beside "Yes" and wrote, "100%" under it.

3. Check out Maris Racal's photos from her trip in Japan

Maris Racal has been posting a few snaps from her Japan trip and we're having a serious case of FOMO! She visited some famous tourist spots like Dotonbori and Fushimi Inari-taisha Shrine:

She also took an adorable selfie with a deer!

4. New photos of Prince Louis have been revealed

To celebrate Prince Charles' 70th birthday, The Sunday Times Magazine revealed a few photos of him with his family, and specifically, with bb Prince Louis.

Here's the Prince of Wales cuddling with his youngest grandchild:

And below he can be seen playing with Louis, who's in the arms of his mom, Kate Middleton. (You can also click right to see more family photos!)

Stormi Webster is already beginning to talk! And momma Kylie Jenner tried to teach her how to say two words: Kylie Cosmetics. Watch the video below if you need a major dose of cuteness today!