Yesterday, Anne Curtis posted a video on Instagram where she’s being super fierce as she channels a rocker persona. And she looks really good in a bra, jeans, fishnet suit, and thigh-high boots.

The video was shot by Mark Nicdao, and Anne captioned it, “Me when it’s Magpasikat week. Crazy girl. Here we goooooo! Announcement of this year’s champion tomorrow.”

ICYDK, Anne is doing aerial acrobats for this year’s Magpasikat segment on It’s Showtime. She teamed up with Mariel Rodriguez-Padilla, Jameson Blake, Ryle Paolo Tan, Tom Doromal, Kid Yambao, and Sammie Rimando. Her performance as a ringleader has amazed fans, making them call her “The Greatest ShowMa-Anne.”

Anne’s video has garnered more than 500,000 views as of press time. It even got comments from her celebrity friends like Iza Calzado, Liz Uy, and Laureen Uy. Doug Kramer wrote a funny one on behalf of his daughter Kendra: “Ninang, wear a t-shirt.” Anne’s sister-in-law Solenn Heussaff said, “Hot AF sestra!!!!” 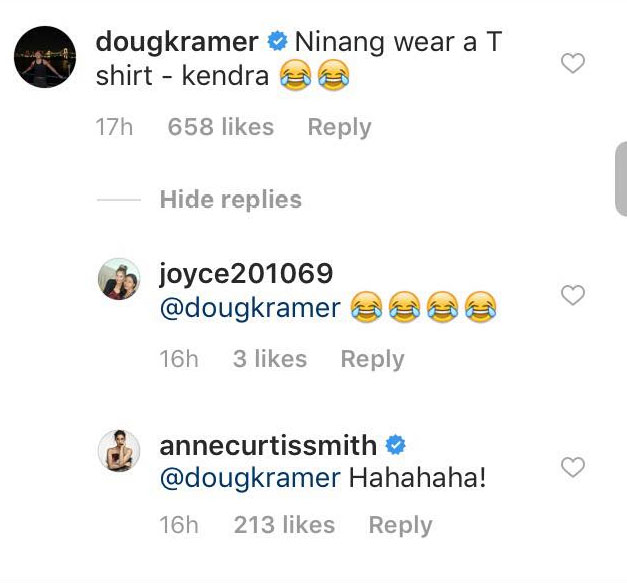 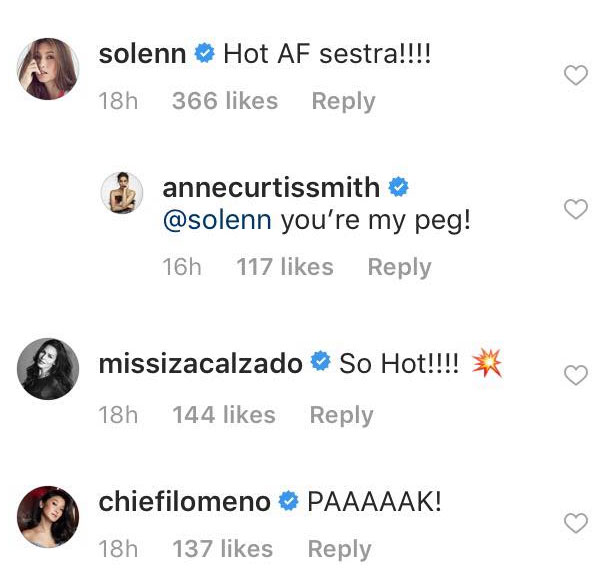