Another Victoria's Secret Angel Has Retired Her Wings 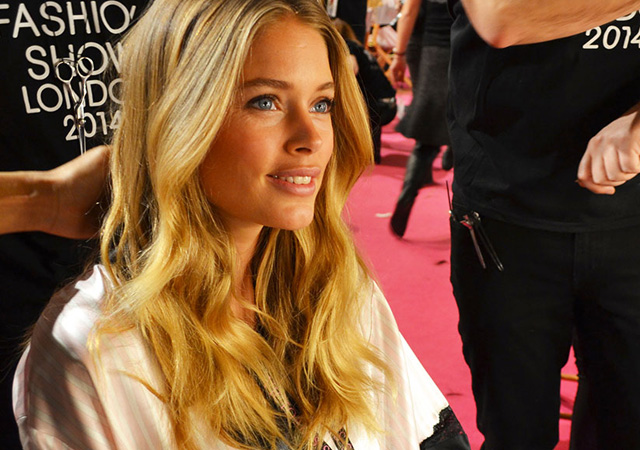 Doutzen Kroes, who has been a VS Angel since 2008, quietly hung up her wings in December 2014 because of scheduling conflicts. No formal announcement was made, but Ed Razek—the executive producer behind the brand's annual fashion show—confirmed the news on his Instagram account.

“After I posted the news about @karliekloss leaving VS I got a number of texts asking me why I hadn't said anything about Doutzen @doutzen leaving at the end of last year. Fair question. The simple answer is I should have. Doutzen had a lucrative opportunity in Europe and it would have conflicted with her VS obligations. So, at her agencies request, we released her from contract. There was no conflict. No animosity. None of the nonsense I've read on Instagram. She had a great business opportunity, and I wanted to be fair to someone I adore and respect. That's all. I honestly believe Doutzen is one of the most stunningly beautiful people in the world. And I always will. I have told her that many times. Now you know.”

While we’re saddened by the news that we won’t be seeing our two favorite Angels with their wings anymore, we’re looking forward to seeing new faces on the runway!

Looking at you, Kendall Jenner!