Ariana Grande: 'This has been the best year of my career and the worst of my life'

She tried to hold back tears as she accepted her Billboard Women In Music award.
by Olivia Blair | Dec 11, 2018
Post a Comment

Ariana Grande is the first to admit that she's had a tough year.

Following on from coping with the aftermath of the tragedy of the Manchester Arena attack during her Dangerous Woman tour in 2017 which left her with PTSD and anxiety, she also lost her former boyfriend Mac Miller, who passed away in September. A month later, she then ended her engagement to Saturday Night Live comedian Pete Davidson after a whirlwind romance.

So, it was the difficult things she's gone through that Ariana reflected on when she accepted the award for Woman of the Year from legendary singer Patti LaBelle at a glitzy ceremony for the Billboard Women In Music awards. 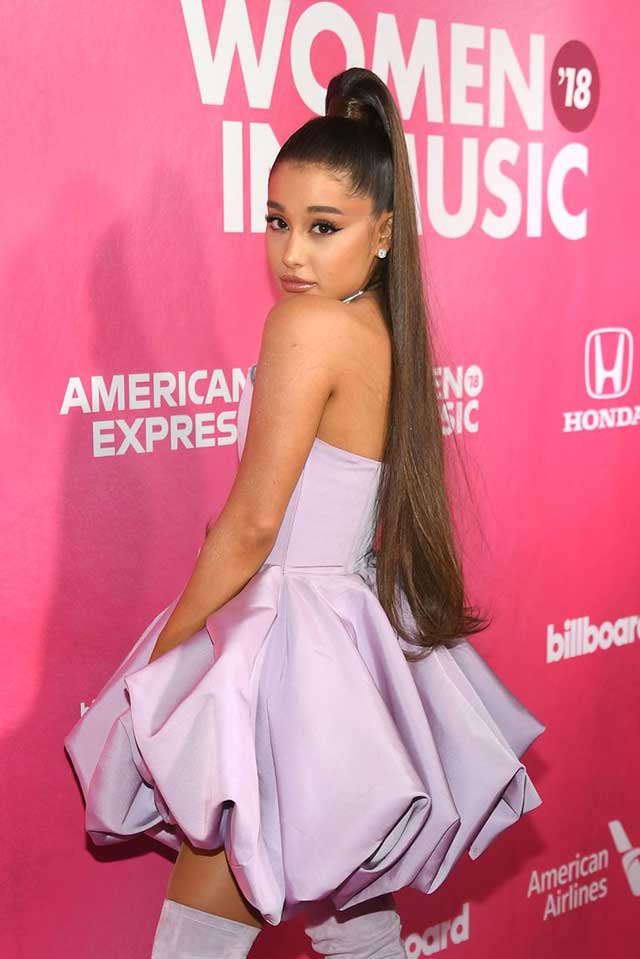 "I find it interesting that this has been one of the best years of my career and the worst of my life," Ariana said, explaining that she was not looking for sympathy but simply wanted people to understand things aren't always how the look from the outside.

"A lot of people would look at someone in my position right now as an artist that could be at her peak and think, 'She’s really got her sh*t together, she's really on it. She’s got it all.' And I do, but as far as my personal life goes, I really have no idea what the f*ck I’m doing.

"It's been a very conflicting one, and I just want to say if you're someone out there who has no idea what this next chapter is going to bring, you’re not alone in that."

It's definitely true that Ari has had one of the best years of her life, career wise. The Sweetener album she released earlier this year marked a change in direction to the music we were used to hearing from Ariana but was well-received by both critics and in the charts.

Then came her reinvention of the break-up anthem 'thank u, next' which landed the singer her first number one single while the teen-film inspired video broke records, having been viewed more than 130 million times in the first week of its release.

Speaking of break-ups, Ariana added in her speech that she wanted, in the near future, to learn "to give some of the love and forgiveness that I've given away so frivolously and easily to men in the past to myself, hopefully, this year."

Here. For. That. (For all women, including Ari).

The 25-year-old ended her speech by defiantly saying: "I have everything I've ever dreamt of having, and as of late I've discovered that it's the things I've always had and the people I've always had that still make me the happiest," before stopping herself as she choked up, uttering: "Ew, I'm crying."