Ariana Grande and Pete Davidson have reportedly called off their engagement, and now TMZ is reporting that the singer has returned her massive diamond ring. You know, the one that cost $100k (P5,383,700)? That ol' thing. 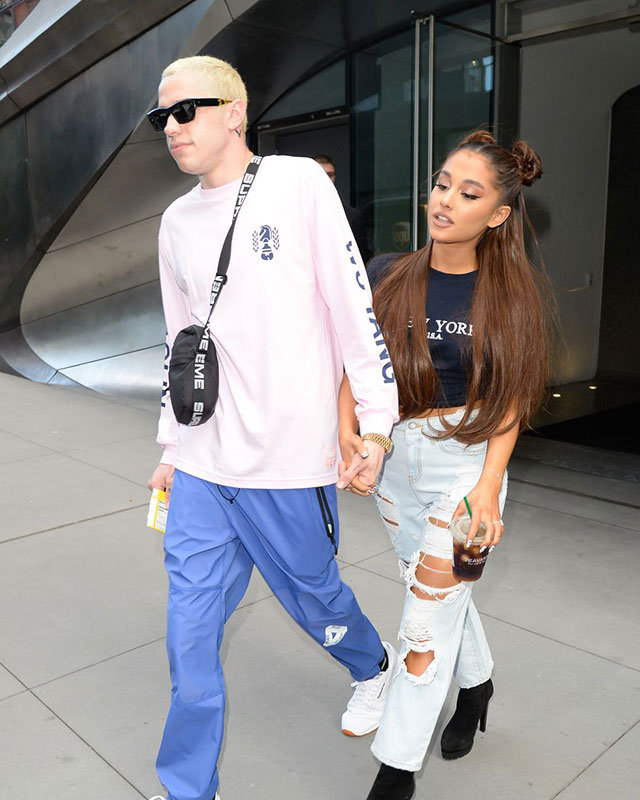 Sources tell the outlet that Ariana gave back the one-of-a-kind 3.03 carat diamond to Pete, and apparently there was no argument over who would keep it. Per TMZ, "He bought it in contemplation of marriage, and she was quick to fork it over." 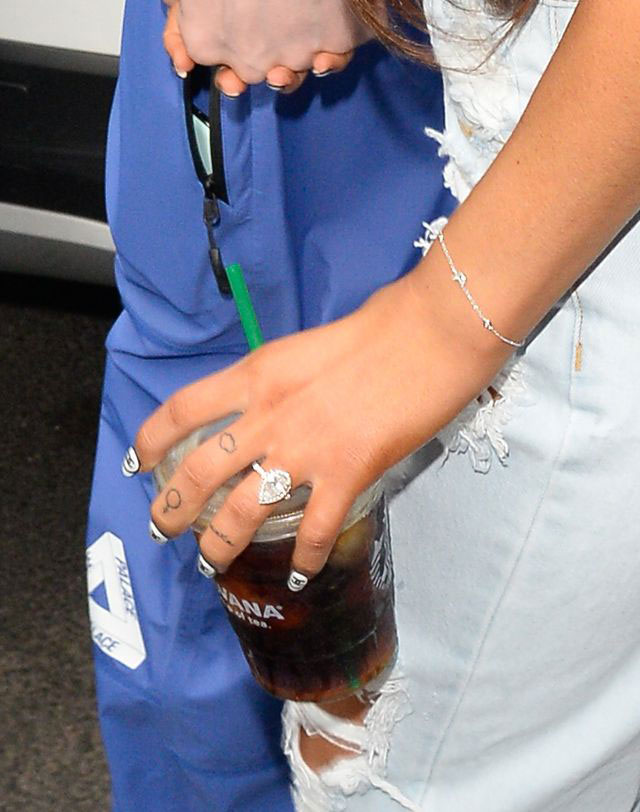 But one thing Ariana isn't giving up? That would be the pet pig she recently purchased with Pete, which they named Piggy Smallz. Ariana was reportedly the one who bought sweet lil' Piggy, and therefore she'll be keeping him in the wake of her and Pete's split. Again, there was no argument about his custody.

Pete and Ariana announced their engagement in May after just several weeks of dating, and moved in together shortly after. Their relationship appears to have lasted about five to six months.