Ashley Benson has responded to rumors that she's dating Cara Delevingne by arguing that she's never been the kind of person to share details about her private life with the public.

The Pretty Little Liars actor is said to have been in a relationship with the model for a few months now, with the pair having been spotted on several outings together before being pictured sharing a kiss at Heathrow airport. 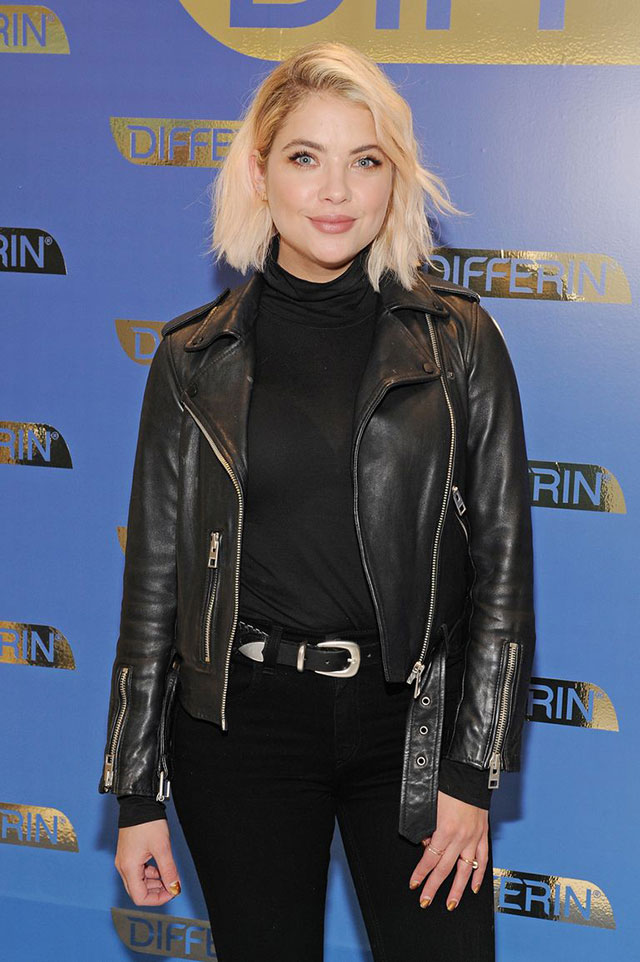 In an interview with People Now, Ashley hinted that we shouldn't expect them to be walking a red-carpet anytime soon: "I think it's the best way in any relationship. I've always been very private about them, and I think it's just better."

"I mean it's hard, I don't know, you kind of can't get away from that if you're in the public eye," she said. "I just kinda try to keep myself as private as possible."

She added: "That's one good thing about living in New York—I can live kind of a normal lifestyle...in L.A., the paparazzi are really bad, but here I can kind of just walk anywhere and not be bothered." 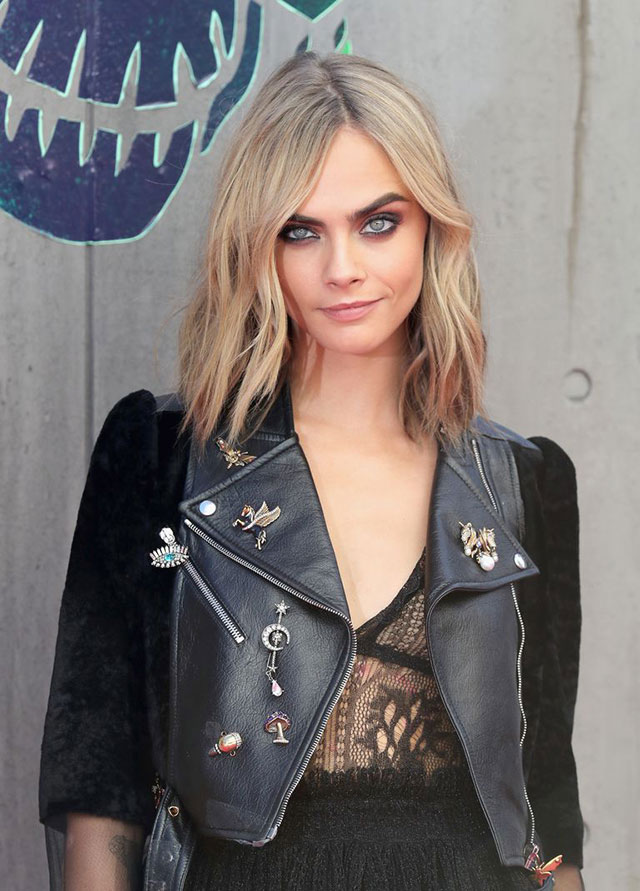 Rumors about the pair being an item kicked off when they were pictured at a Lauryn Hill concert in New York City and it took approximately zero seconds for fans to dissect their decision to wear matching initial necklaces.

All in all, we're literally no closer to getting official confirmation of their romance.