Ashley Graham Looked Like A Goddess In Her Latest Swimwear Shoot

I'm gonna get straight to the point because I know you've just clicked on this purely to check out how ~smoking hot~ Ashley Graham looks in swimwear. So without further ado:

Bloody hell. As if we needed any more proof that the woman is an actual goddess.

Now, if you were after some context to go with the pictures, Ashley was on the beach to shoot her latest swimwear campaign for Swimsuits For All.

She teamed up with fellow curve model Tabria Majors for the shoot and the resulting pictures are just stunning.

Last week was a busy time for Ashley after being announced as the new face of Revlon's latest campaign. She stepped out in two breathtaking looks, a PVC purple dress for the launch party: 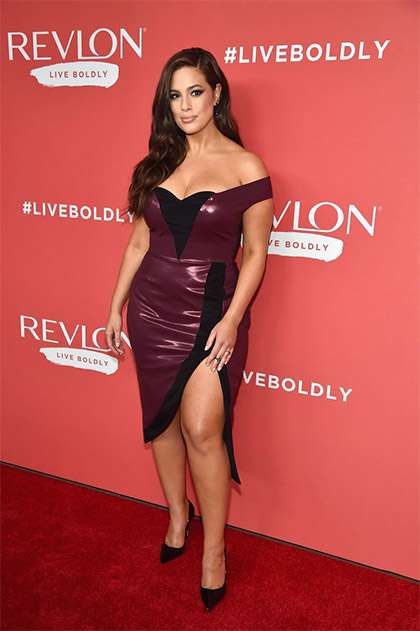 And this silver latex dress which I have officially coined "the sexy cyborg look." 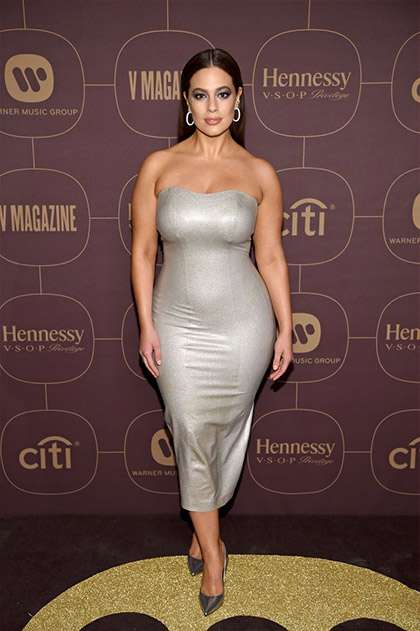 If you need me I'll be stalking Ashley's Instagram feed.