What's the latest food craze in New York? We swear, you'll never guess. It's halo-halo! The Filipino dessert is taking the US by storm, after The Atlantic's online magazine called it an "obsession." Chef and host Anthony Bourdain even called the sweet treat "ugly beautiful." (Philippine Star)

Wow! As if she wasn't receiving enough flack for her lifestyle, it was revealed recently that Janet Napoles's daughter, Jeane, owns an P80-M apartment at the Ritz Carlton Residences in Los Angeles. (Rappler) 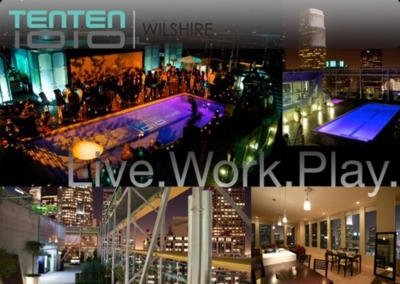 Jeane blogged about her new apartment in January 2011, saying, "decisions decisions… hmmmm! having only 2 months notice that I have to move to LA to move to the main FIDM campus had to make decisions fast. Luckily, my every [sic] loving older brother found a nice place for me to live :) 1010 Wilshire will be my new home! penthouse babyyy <3"

Well, this is useful. Pinoy scientists invented a pregnancy test-like device for people to check if they have dengue. It works like your normal test, except this time, you place a few drops of your blood on the wand, wait for 15 minutes, and see if you're positive. How handy! (Gma Network)