Stay safe and dry, CGs! Typhoon Labuyo has hit the northern part of Luzon and is expected to leave the country on Tuesday morning. (Philstar) 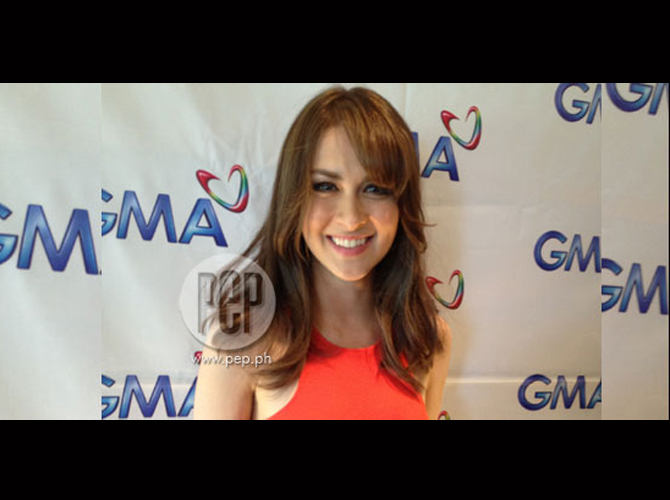 Team Pilipinas is going to Spain! Gilas Pilipinas' victory over Korea last Saturday (August 10) secured them a spot in the 2014 World Championship in Spain. Though they fell short in the championship last night (August 11) against Iran, their second place finish in the FIBA Asian Finals is still a feat for the country. Congrats boys! (Philstar)

It was only a matter of time. It doesn't look the like the Cronut craze will die down anytime soon, so here's another way to enjoy this flaky treat: behold the Cronut Burger! (Yahoo! OMG Philippines) 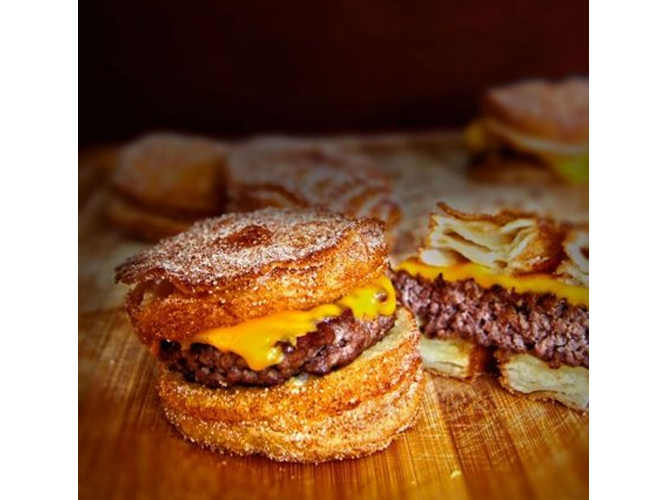 Are Khloe Kardashian and  Lamar Odom really over? The Keeping Up with the Kardashians star attended a family dinner alone amid allegations that her husband cheated on her. (Full story here!)