This is hilarious! Parody news website So, What's News? released a list containing 35 weird stuff owned by Janet Napoles and her family. It's obviously fake, but we can't help but laugh at  it! 15 kilos of foie gras, anyone? (So, What's News?)

Wow! Mexican superstar Thalia gave actress Jessy Mendiola her blessing to play Maria Mercedes on ABS-CBN! Thalia said during a Skype interview,  "Thank you to Jessy. All the luck in the world. You’re going to make an amazing job. All the production and all the cast, good luck in Maria Mercedes." (PEP)

So proud of you, Megan Young! Our first time Cosmo on Campus cover girl was named Miss World 2013 on August 18, Sunday, at Solaire Resort and Casino. (ABS-CBN) 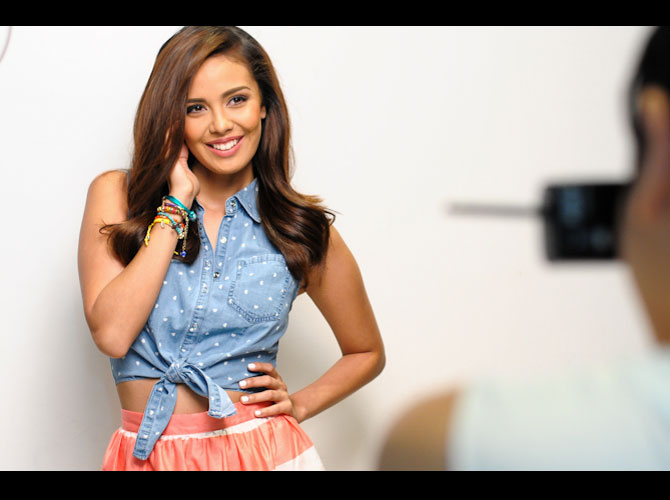 Will you join the march against pork barrel on August 26? A Facebook page has been created calling Pinoy netizens to join the Million People March to Luneta on August 26, Monday during Araw ng mga Bayani. (Interaksyon)