Did you join the Million People March yesterday, August 26, at the Quirino Grandstand? These celebs did! Bianca Gonzalez, Gloria Diaz, Tado, and Pen Medina, were some of the stars spotted rallying to abolish the Priority Development Assistance Fund. (Spot.ph)

Get ready with your umbrellas and raincoats, CGs! Nando is now a tropical storm! (Rappler)

Miley Cyrus is all grown up! The singer performed a provocative lap dance with singer Robin Thicke at the Video Music Awards on August 25, Sunday, and well, everyone noticed—especially the guys from One Direction. Check out their FTW reactions below! (E! Online) 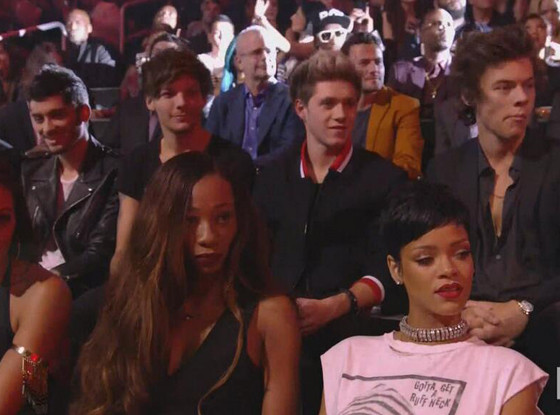 We're still fangirling! We cannot get over the 'NSYNC reunion during  Justin Timberlake's medley at the VMAs! How amazing were they?! (MTV)