California, California, here we come! Can you believe it's been ten years since we first met Ryan, Marissa, Summer and Seth? The OC celebrates its 10th aniversary today! The pilot episode aired on August 5, 2003 (US timezone), and has been considered a cult classic ever since. (Eonline.com) 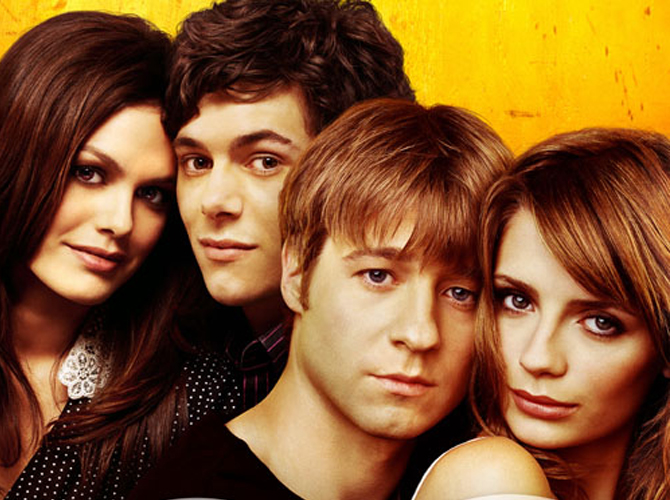 What a guy! Jericho Rosales proposed to Kim Jones in front of his entire church (New Life) on her birthday. "I don't know why after everything, God still gave me the best person in the world. So, will you marry me? Aww! Check out the video below.

The Court of Appeals has declared that Fort Bonifacio, including Bonifacio Global City, is part of Makati City and no longer Taguig City. “Makati’s claim on these areas have historical and legal bases. We have always maintained they are part of Makati and we are glad that the CA has upheld our jurisdiction,” says Makati City spokesman Joey Salgado. (abs-cbnnews.com)

Billy Crawford laughs off rumors regarding his sexual orientation. After his emotional appearance on The Buzz following his split from Nikki Gil, many speculated that Billy might be gay. When questioned about it, the actor simply laughed and replied, “Mukha ba akong bakla?” (PEP.ph)

Chito Miranda has decided to file charges against social networking sites posting his private video with girlfriend Neri Naig. Both have their families' full support. Chito's sister Yna Dalisay shares, "The family is 100% behind Chito and Neri. I personally think there was absolutely nothing wrong with what they did and for me, there is nothing to be ashamed of or apologized for. Ang may mali yung nagnakaw ng video at ang mga patuloy na nagkalat. Alam nila it was meant to be private." (PEP.ph)