5 Things To Know About Austin Ramsay, Derek's Son Who Was First To *Approve* Of His Marriage To Ellen

ICYMI, Derek Ramsay and Ellen Adarna tied the knot in a dreamy mountainside venue in Bataan, and we couldn't be happier for them! Their closest family and friends were in attendance, including Derek's teenage son, Austin Ramsay.

Curious about the 18-year-old? Here are a few deets about Austin (aside from the fact that he clearly took after his father's ~dashing~ looks!):

On Instagram, Austin shows that he's not afraid to pull out all the stops when it comes to his style game. We love how he's into mixing and matching bold colors with quirky prints, and he's also no stranger to street style-inspired looks! 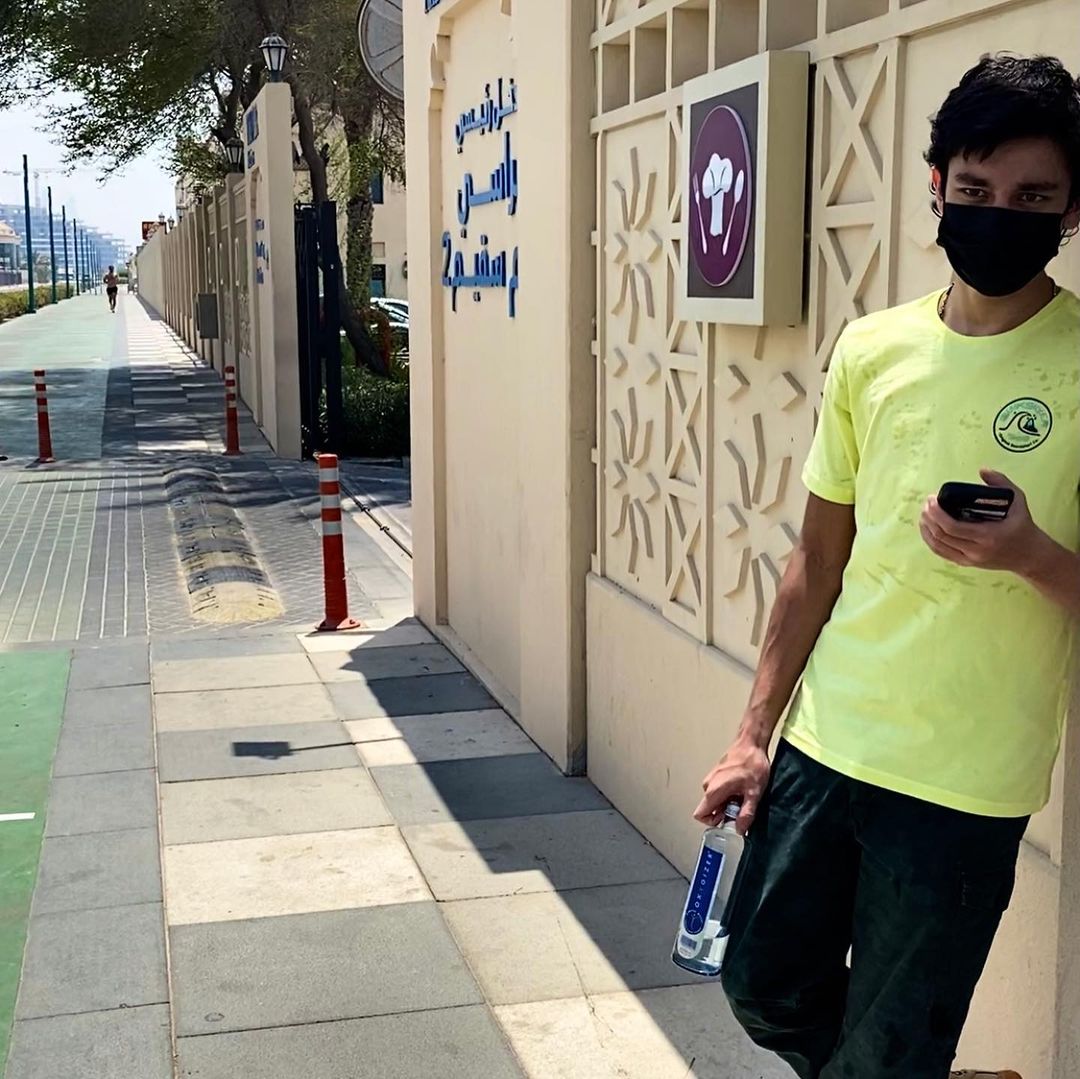 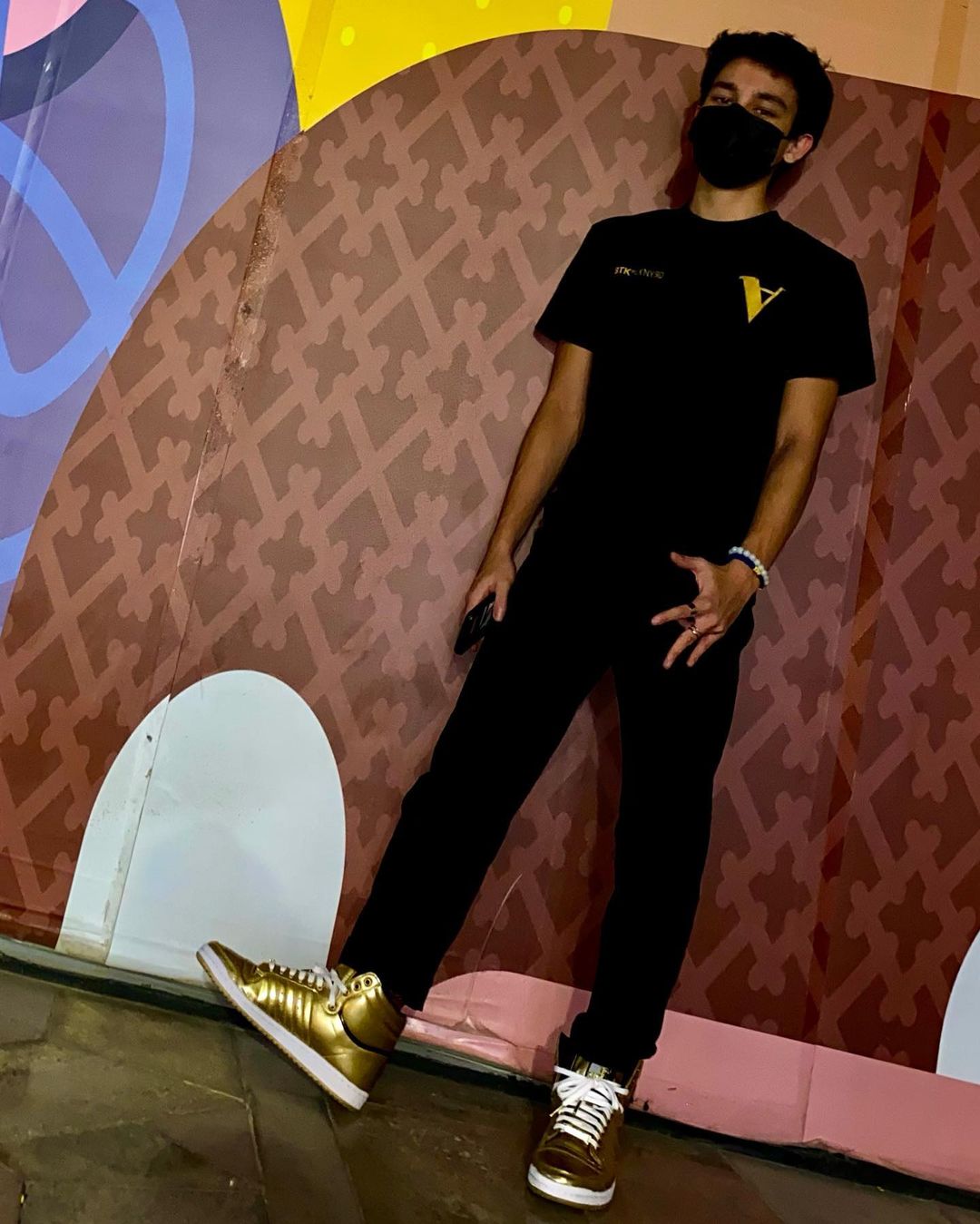 2. He plays for his school's rugby team. 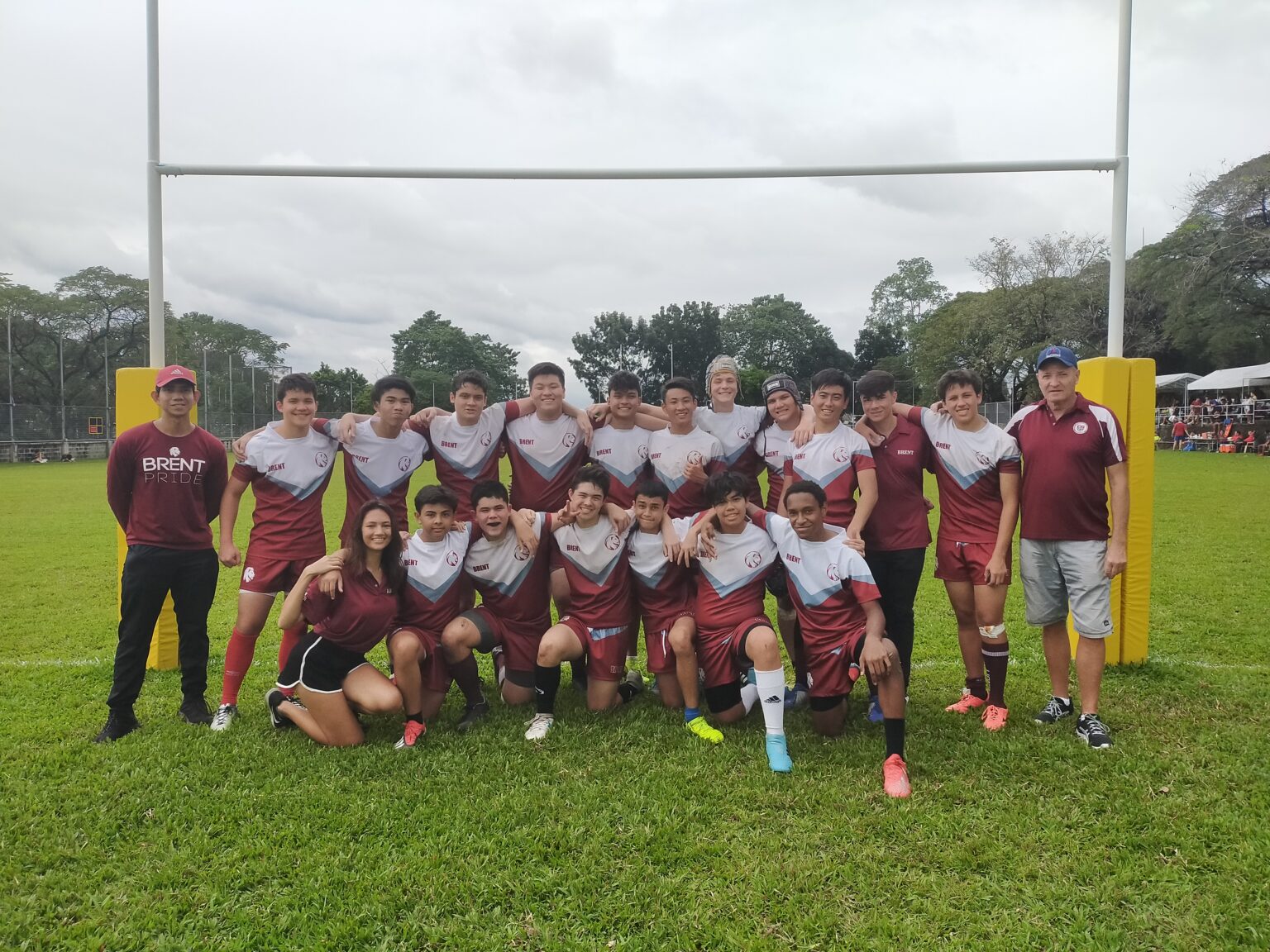 Just like his dad, Austin is also a big sports buff. In fact, he's a member of his school's rugby team. 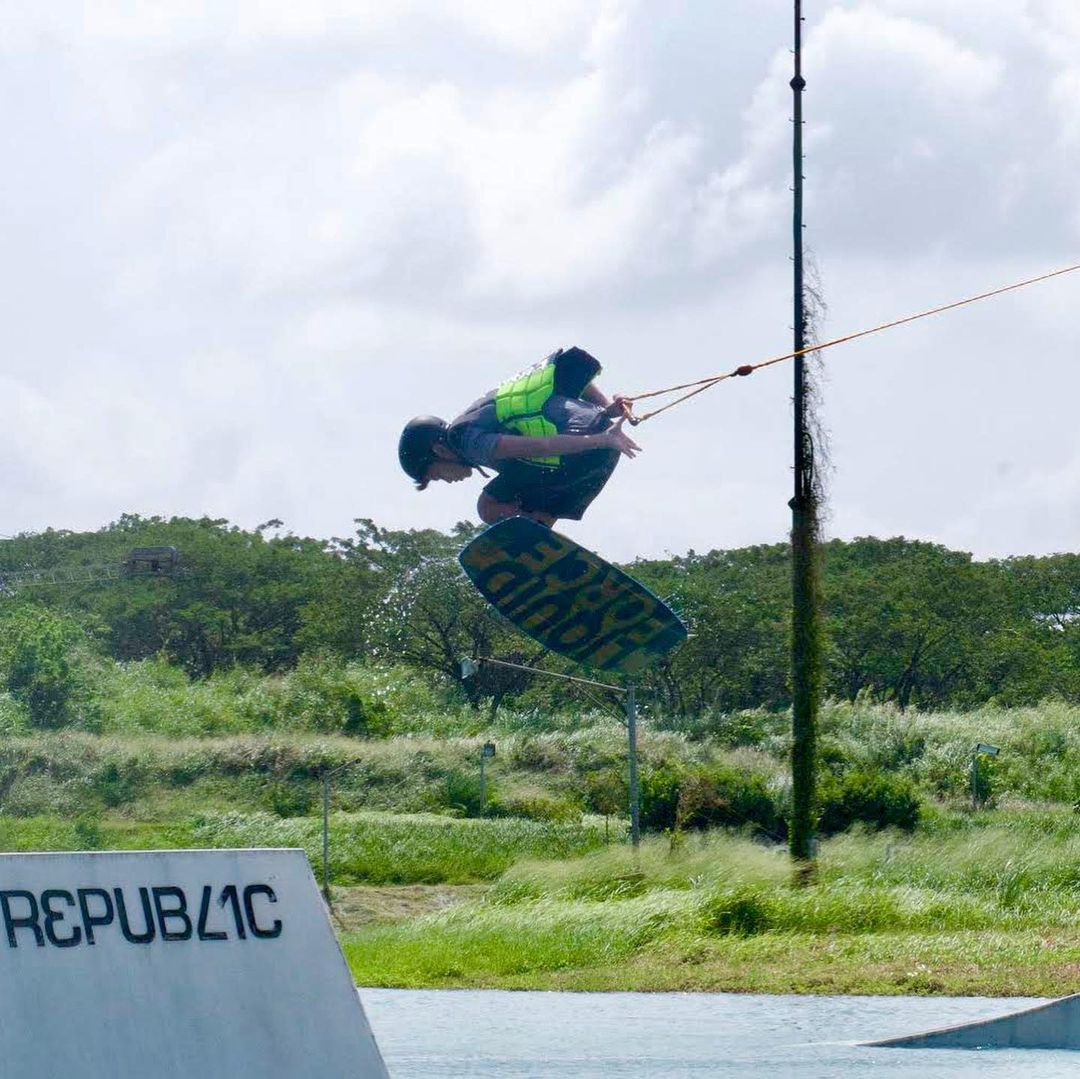 You bet he's pretty good at other sports too! 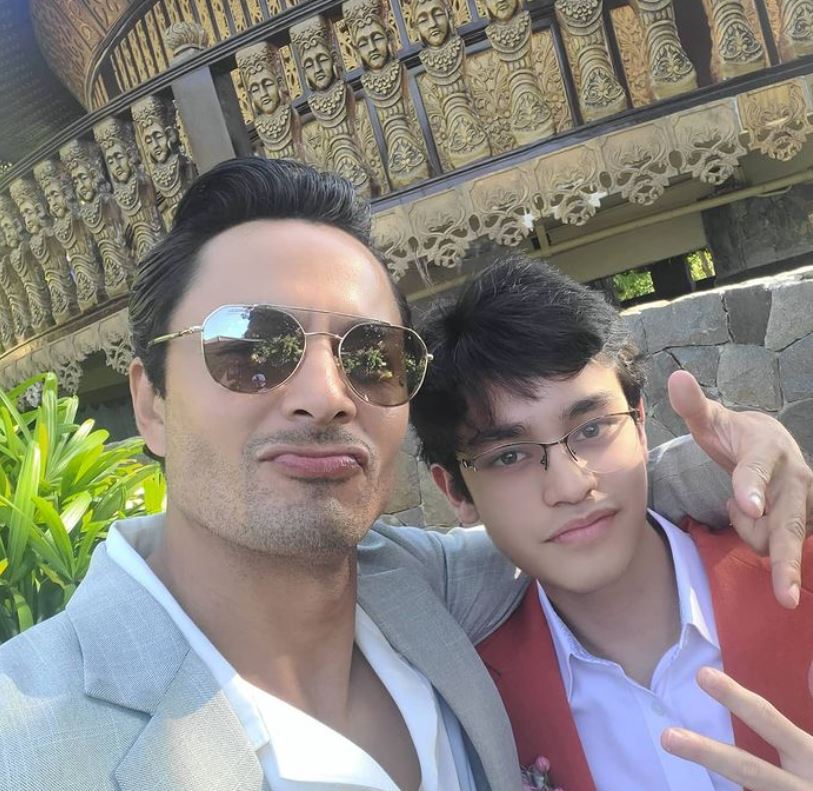 While the two now enjoy a tight-knit bond, it wasn't always the case when Austin was growing up. He was born and raised in Dubai by his mom Mary Christine Jolly, the ex-wife of Derek, and only formally met his dad when he was 10. In fact, he was already 17 when he first addressed Derek as his "dad," which made the latter tear up. Aww! 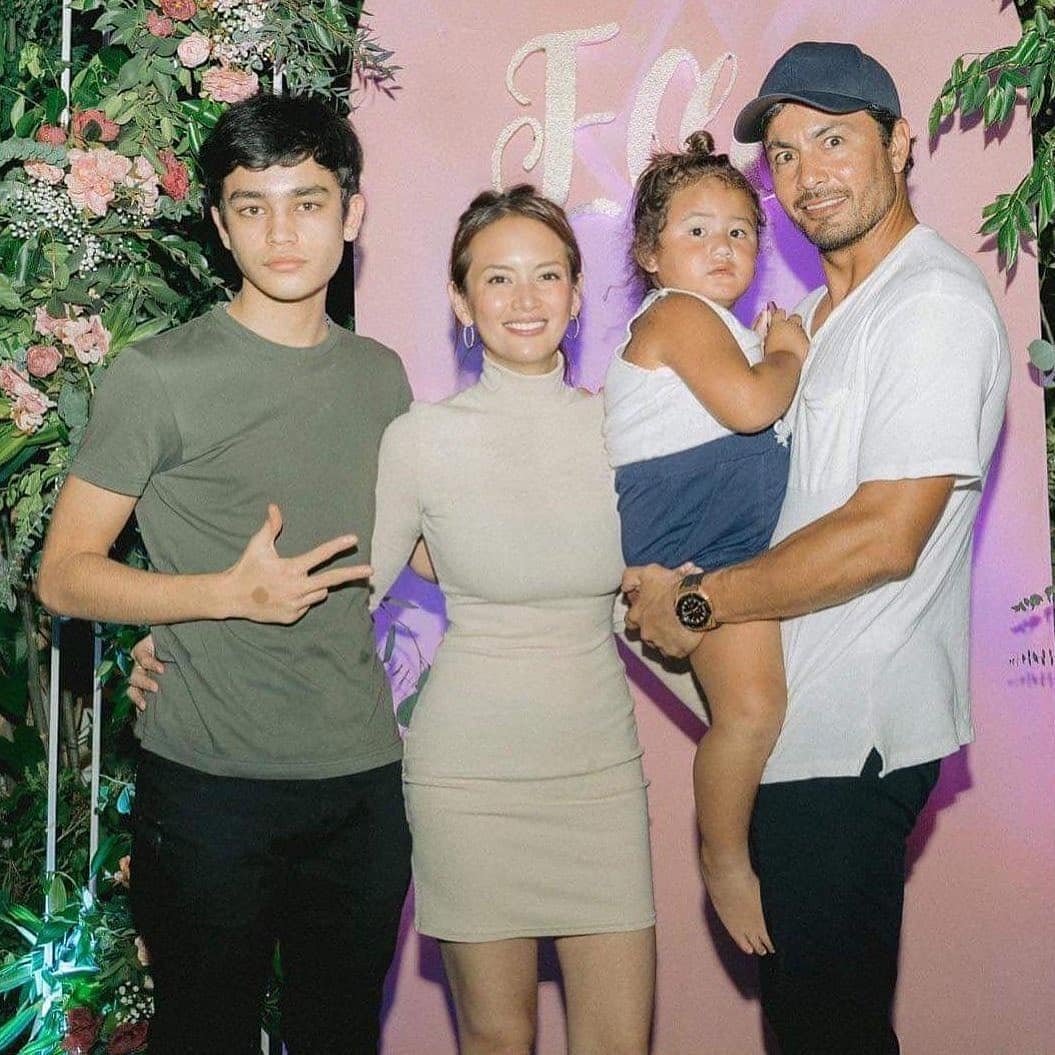 ICYDK, Austin was the first one to know that Derek was planning on proposing to his then-girlfriend Ellen, since his dad wanted to ask for his permission first. In an interview, Derek shared Austin's response when he asked him about the planned proposal: Austin said that he likes Ellen and would be cool with having a little brother in Elias! So sweet.

Congrats again to the newlyweds!

READ MORE ABOUT DEREK AND ELLEN

How Much Does It Cost To Stay At Ellen And Derek's *Fit-For-Royalty* Wedding Venue?