Awkwafina just had a major red carpet moment at her very first Oscars, and she took a congratulatory drink on the red carpet to celebrate.

While she was doing one interview, she literally took a shot of tequila out of a purse.

This is literally the only energy you need going into the rest of 2019.

What's slightly confusing about this is that she definitely wasn't carrying that clutch on the red carpet earlier. She was wearing a different one. 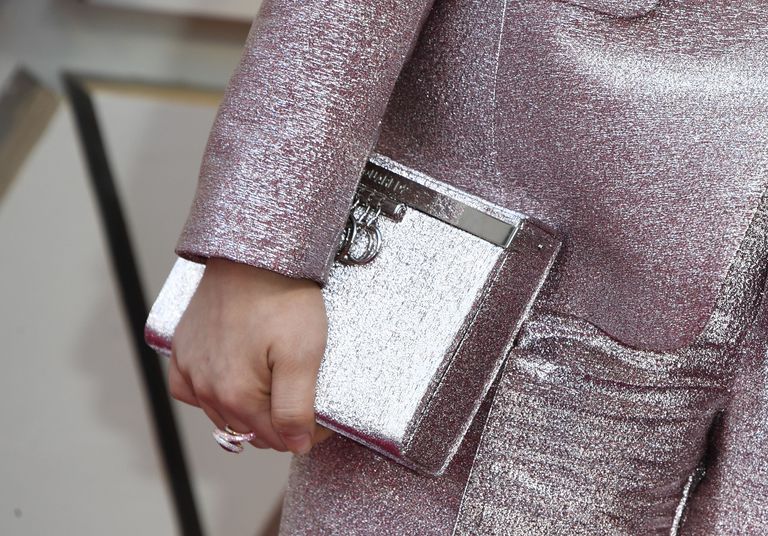 So like... where did she get that bag?! Did someone just give it to her? Did a member of her entourage hold it for her and wait until she needed to take a shot? There are so many questions that need to be asked!

The caption on the video makes it seem like the shot-purse came from Guillermo, who is, per the Twitter bio, the parking lot attendant for Jimmy Kimmel. IDK if that's true, but either way, red carpet shots are a major key.

Also! Here's a picture of her full outfit, because that deserves as much appreciation as her chugging skills. 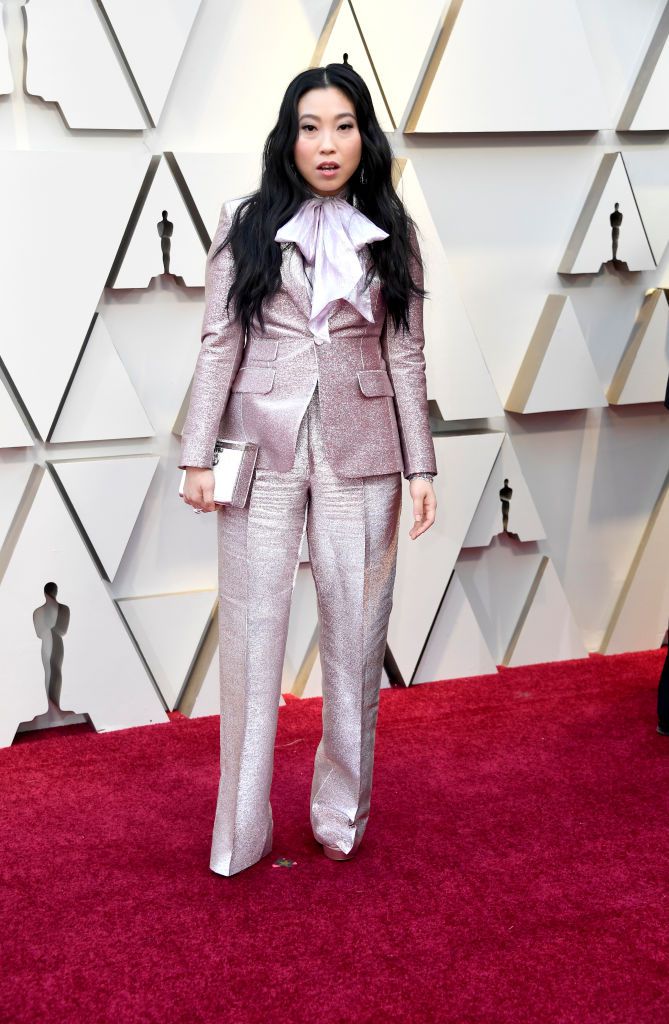