When they need a break from the city life, they retreat to their waterfront homes.
by Merla Teresa Fernandez for Pep.ph | Mar 17, 2018
Post a Comment 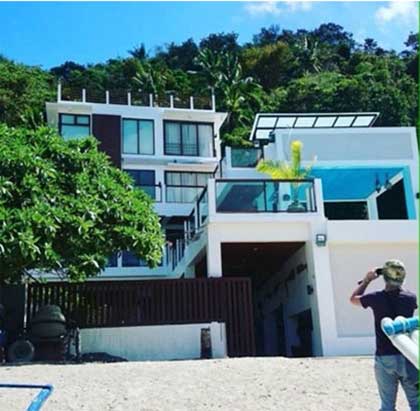 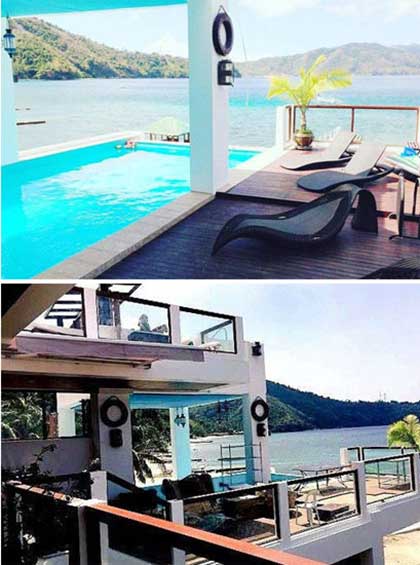 Ryan Agoncillo and Judy Ann Santos regularly bring their kids Yohan, Lucho, and Luna to their rest house in Batangas.

The couple calls it "bakawan."

It also has a swimming pool.

Carmina Villarroel and Zoren Legaspi also have a beach property in Nasugbu, Batangas, which was the venue for their twin kids' pool party when they turned 16 in January 2017.

It is frequented by Janine Gutierrez, the actor's apo with Nora Aunor. 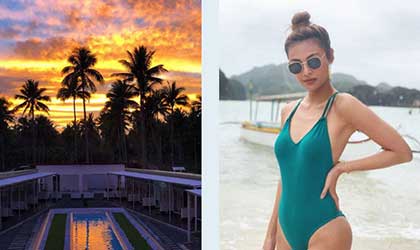 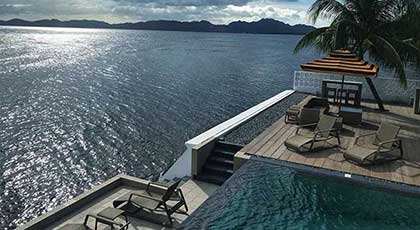 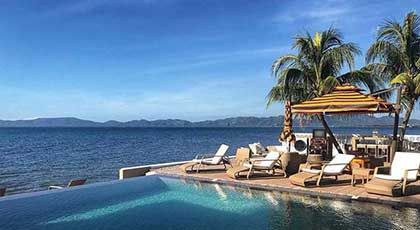 Jinkee Pacquiao's "happy place" is a piece of paradise in Glan, Saranggani.

It was where she held her 40th birthday on January 12.

In 2007, Iza Calzado announced that she has investments in The Tides Hotel Boracay, where Tim Yap is also a part-owner. 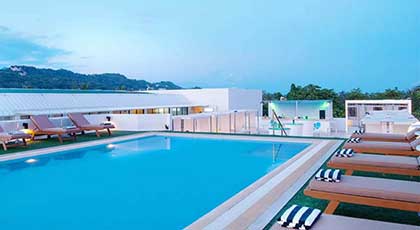 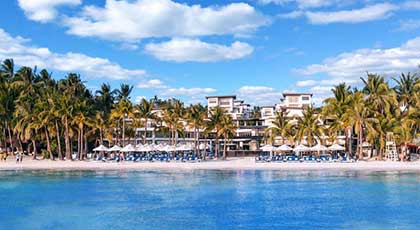 A few hundred meters away from the resort is the Malipano Island, where seven private villas were built for the use of the family.