The Fil-Brit actor continues to sizzle years after his first Centerfold stint, making him one of Cosmo's hottest celeb studs ever. Check out our behind-the-scenes exclusive of his shoot.
by Laura Beck | May 4, 2012
Post a Comment
Featured 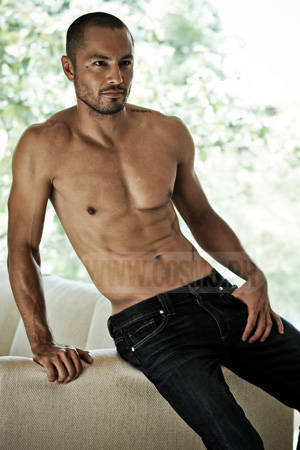