Now that he's all grown up (and ripe for the picking!), we're loving the chinito actor, athlete, and model even more. Fall for Enchong's fresh-faced charm by checking out exclusive outtakes from his shoot!
by Laura Beck | May 17, 2012
Post a Comment
Featured 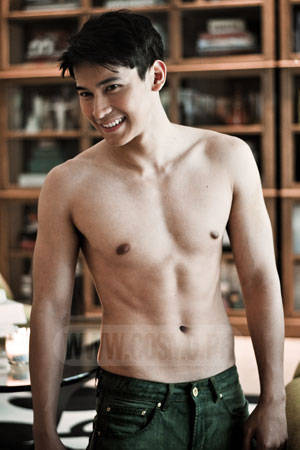