Ten years since he first appeared in Cosmo, Jon's savage sex appeal still leaves us speechless! Peek inside his Cosmo shoot and listen in on our relationship talk with the Fil-Brit hunk.
by Claire Betita-Samson | May 22, 2012
Post a Comment
Featured 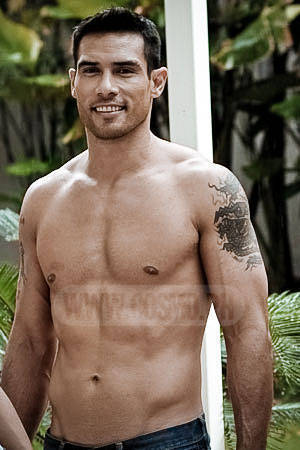