1 Despite previously keeping mum about her ex Neil Arce's supposed relationship with Angel Locsin, Bela Padilla finally revealed her thoughts on Tonight with Boy Abunda. And what do you know—she couldn't be more supportive! Bela said, "If they aren't [together yet], they will be, I feel. They have a very good foundation and I see both [of] them, they're compatible." Bela also had nothing but kind words for her ex, sharing, "Neil isn't a bad person so there's nothing to cry about. We had a good run and I appreciate it. It's just that it had to come to an end." Talk about ex goals! (ABS-CBN)

2 We love the quirky storyline of Jodi Sta. Maria's upcoming movie, Dear Other Self. Jodi's character, Becky, is a career girl on the brink of making an important decision in her life—and it also involves choosing between Xian Lim and Joseph Marco. Millennials who've flirted with the idea of leaving everything behind to travel will surely be able to relate!

3 Running Man fans, we all know you guys promptly freaked out when ex-member Kang Gary recently announced that he secretly got married. And now, the other half of his former love team on the show, Song Ji Hyo, just revealed that even the cast had no clue about it! "All of the members found out about Gary's marriage through the news. There was a bit of disappointment," Ji Hyo shared. "I sincerely congratulate him on his marriage and I hope he will live happily." And here we were, rooting for these two all along! (Soompi)

4 We finally know when Disney's live-action remake of The Lion King hits theaters! On Twitter, director Jon Favreau shared a simple photo with the exact date of the worldwide premiere. Exciting! (Cosmopolitan)

5 Here's another movie you'll no doubt want to see! Rough Night is a comedy that stars Scarlett Johansson and Zoe Kravitz—and as the title suggests, it's bound to be crazy, hilarious, and totally unexpected. Gather your girlfriends and catch this film together! 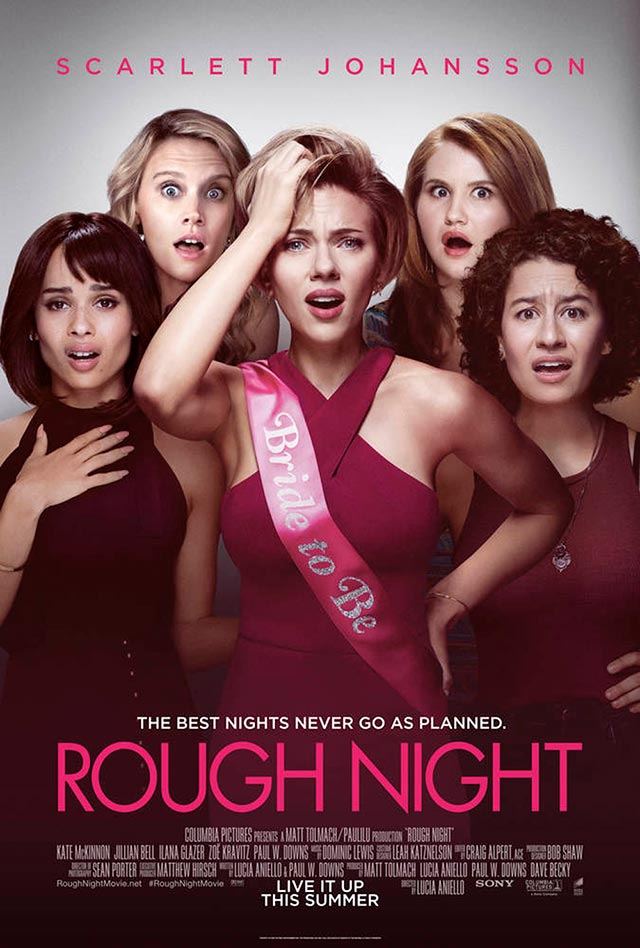