Bella Hadid Has Responded To *Those* Drake Romance Rumors

Bella Hadid has responded to claims that Drake's latest track, "Finesse," is about their rumored relationship.

The model took to Twitter to call out US blogger Perez Hilton's allegations that she once dated the Canadian rapper.

Beneath a post questioning whether or not the rumors are true, the 21-year-old wrote: "Not me!!! That's disrespectful. WHY CAN'T PEOPLE BE FRIENDS WITHOUT all the insinuation?"

"Should I do New York? I can't decide/Fashion week is more your thing than mine/I can't even lie, I'd rather stay inside/I can't do suit and tie/Can't be in a room with you and stand on different sides"

Eagle-eyed fans also believe that Drake references Bella's sister, Gigi Hadid, in the lyrics: "You and your sister/Too hot to handle." 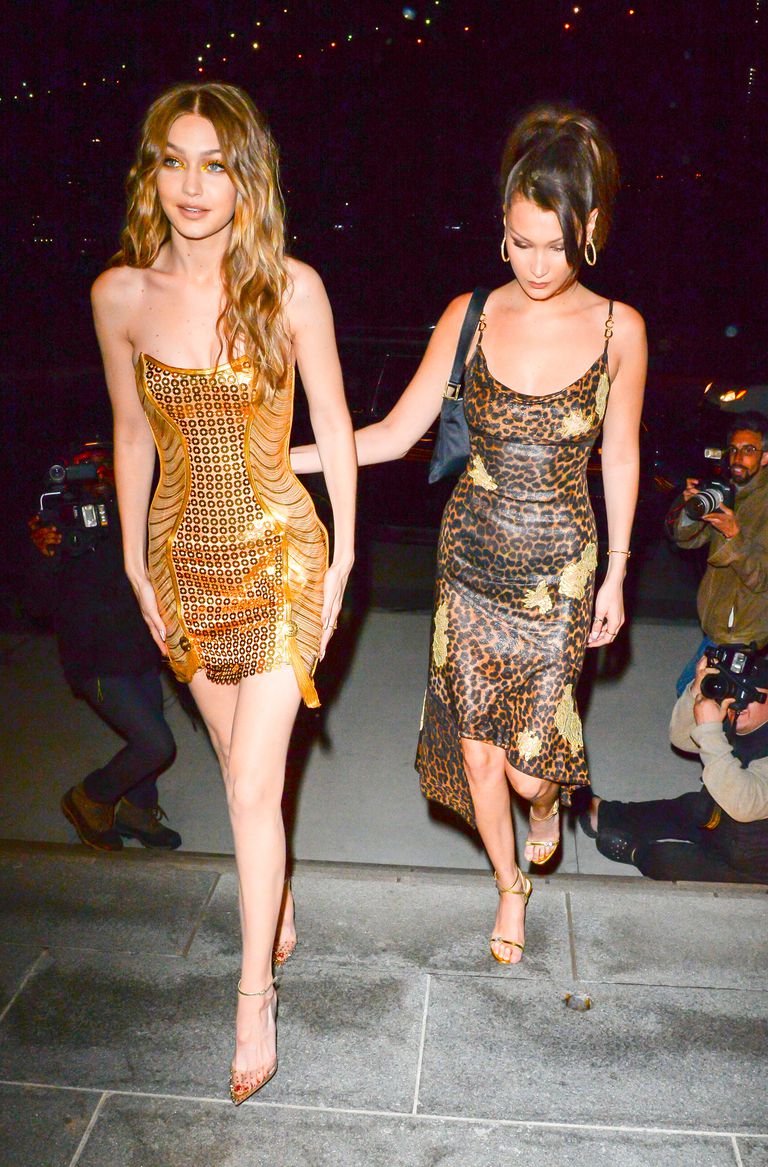 The Internet was first abuzz with rumours of a relationship back in July 2017 when the A-list pair were photographed at Hollywood go-to, The Nice Guy.

The rapper then reportedly threw the Hadid sister a 21st birthday party on October 9. However, rumors were swiftly shut down last November after he reportedly welcomed his first child on October 11, 2017.

But Bella has moved on regardless and was spotted in Paris with former boyfriend The Weeknd—AKA Abel Tesfaye—in June 2018.