Bella Hadid's Prepping For The VS Fashion Show With Naked Selfies

Bella Hadid documented some ~steamy~ mirror selfies on her Instagram Stories on Monday night in a series of videos and underboob-filled boomerangs. Wearing only underwear and a sheer white tank top, she posed in front of a bathroom mirror and captioned one "VSFS COUNTDOWN!!" 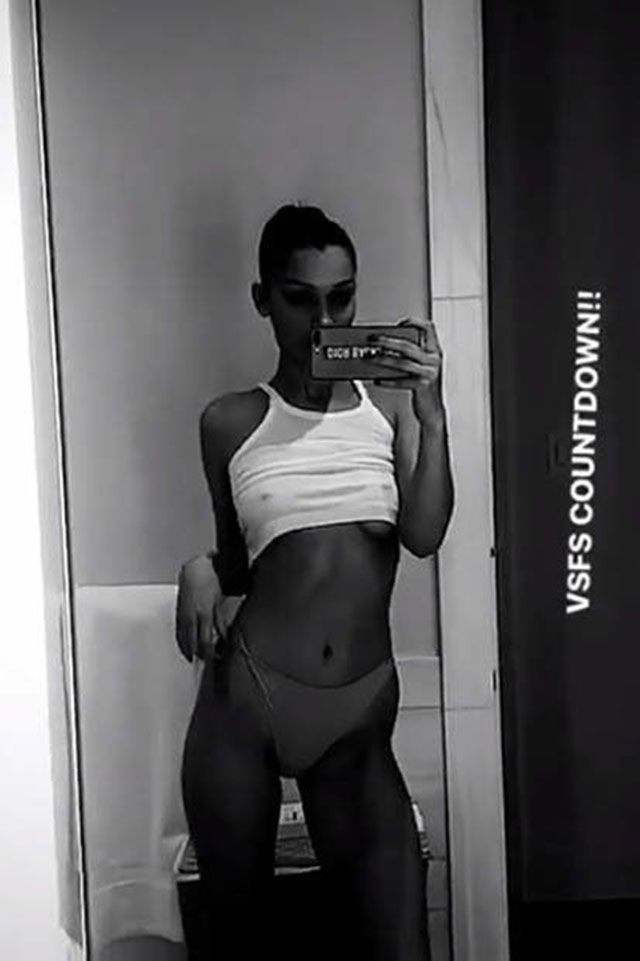 Of course, Bella's version of prepping for the fashion show requires a lot of sexy selfies, since soon she'll be walking down the runway in lingerie for millions of people to see. 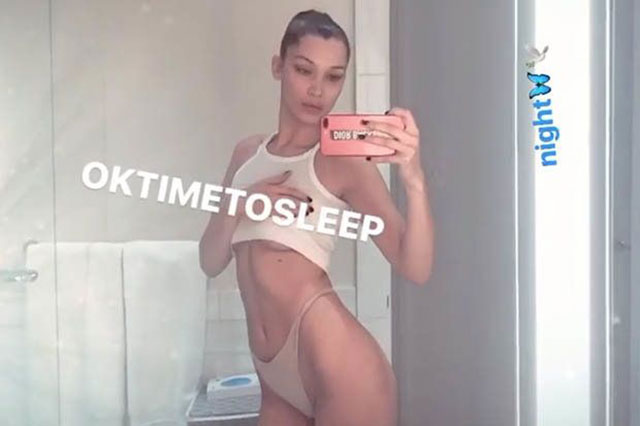 The VS fashion show, which takes place in Shanghai, China, airs November 28, and in a first-time collaboration, Balmain is creating all the lingerie looks. There will also be plenty of the usual Swarovski designs, over the top wings, and a $2 million (P101 million) gold fantasy bra.

This year marks Bella's second in the show, but it might be hard to top her 2016 debut, when her encounter with ex-boyfriend The Weeknd mid-runway walk collectively broke the Internet. 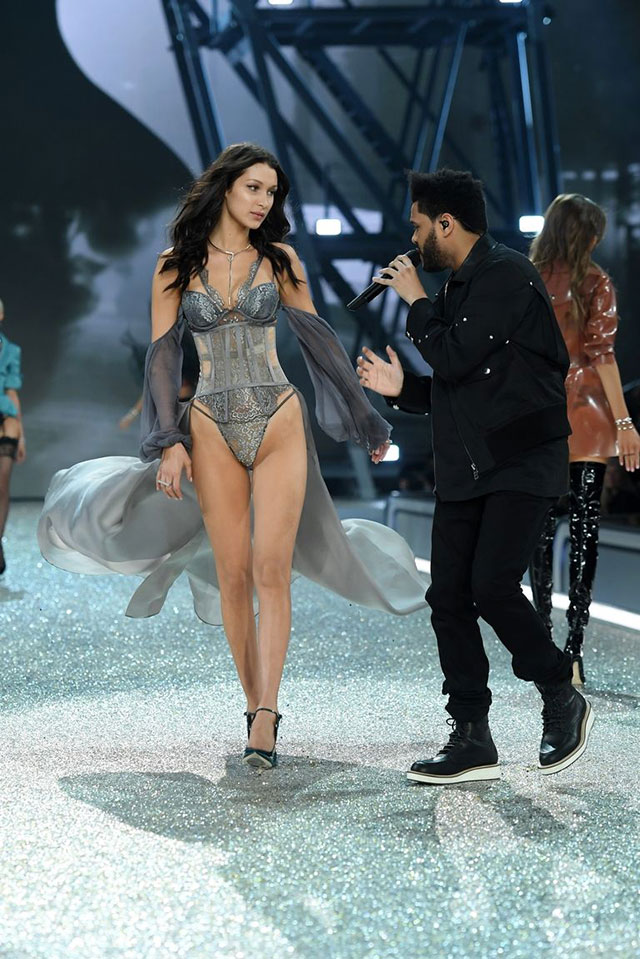 Bella's underboob videos are nothing new for the supermodel, who's known to post revealing photos—and with good reason, because she looks damn good. She confirmed on Instagram in August—in another steamy pic—that she was walking the fashion show this year.