Ben says he wants his kids to know there's no shame in getting help.
by Natalie Cornish | Mar 17, 2017
Post a Comment
Featured

Ben Affleck has written an honest and heartfelt Facebook post thanking his wife Jennifer Garner for her support after successfully completing a stint in rehab for alcohol addiction.

The actor said his issues with drinking are "something I've dealt with in the past and will continue to confront" before adding that he was opening up to help others, including his three children.

"I want to live life to the fullest and be the best father I can be. I want my kids to know there is no shame in getting help when you need it, and to be a source of strength for anyone out there who needs help but is afraid to take the first step," he wrote.

He also paid tribute to Jen, who he split from in 2015 and up until recently was divorcing, for helping him during tough times.

"I'm lucky to have the love of my family and friends, including my co-parent, Jen, who has supported me and cared for our kids as I've done the work I set out to do," he said.

"This was the first of many steps being taken towards a positive recovery."

This isn't the first time he's gushed about his wife. 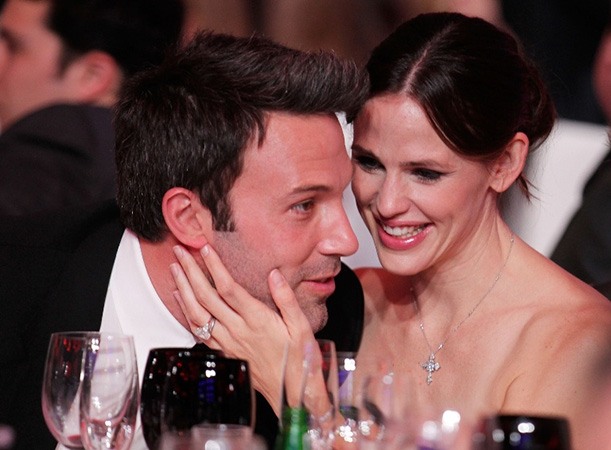 "Jen is a superhero mom," he said last year. "She is an amazing mother and I'm really lucky to have her as a partner to co-parent these kids with. We try our best, we put them first and that's what we do."

Warner Bros confirmed that Ben was stepping down from directing a standalone Batman movie in January.

The actor said at the time that he didn't feel he was up to the job, although he would remain part of the crew.

He said directing "demands focus, passion and the very best performance I can give."

"It has become clear that I cannot do both jobs to the level they require," he said at the time.