Britney Spears' Painting Just Sold For P500,000 At An Auction

Britney Spears may be one of the most iconic pop stars of all time, but she's also recently dabbled in the world of art. Who can forget this iconic Instagram video of her painting a diptych united by strong purples and blues, set to Mozart's "Turkish March":

While surely Britney puts her paintbrush to the canvas for her own enjoyment, it turns out that she also turns her talents toward a greater good. In this case, she contributed the flower half of her 'grammed duo to Vegas Cares, an auction benefiting victims of the Las Vegas mass shooting. 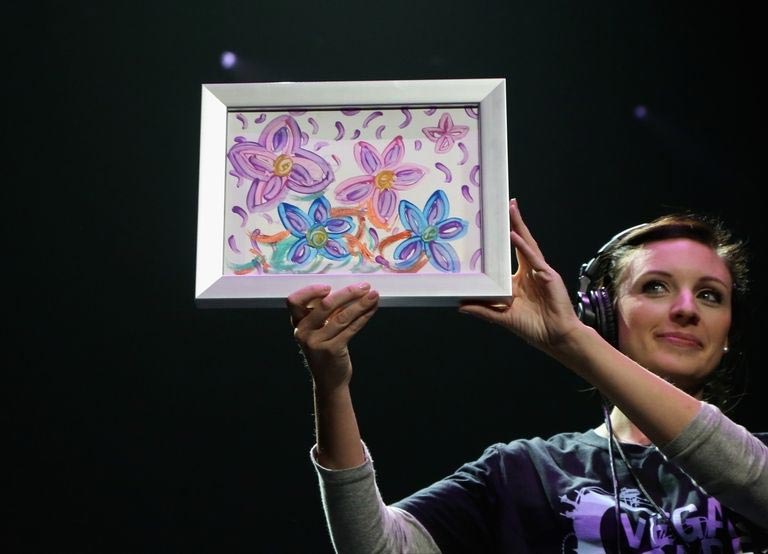 And well, it's safe to say that Brit's contribution helped, a lot. The painting was purchased by Robin Leach for a whopping $10,000 (P500,000), thereby officially setting the pricing for past and future Britney Spears originals. But hey, the money went to an important cause, and at least for Leach, it was all very worth it: