1 We're over the moon for Cai Cortez and her husband, Wissem Rhkami! The Ang Taba Ko Kasi actress gave birth to a healthy baby boy on Wednesday, December 21, and shared the cutest photos on her Instagram account. "So this is what they call love at first sight," she captioned the shot below:

"This role suits you well papa."

"And just like that...we are three." Congratulations, you two! <3

2 In the latest issue of Rolling Stone magazine, Emma Stone opened up about her experiences with sexism in the film industry. She revealed, "There are times in the past, making a movie, when I’ve been told that I’m hindering the process by bringing up an opinion or an idea." The actress also added that in some instances when she improvised or made a joke, "[They] laughed at my joke and then [gave] it to my male costar. [Gave] my joke away." How terrible is that? (People)

3 We're never not kilig with Miley Cyrus and Liam Hemsworth! Though the two have faced rough patches in their relationship, it seems like they're doing well right now. In the group pic below posted by Miley's sister, Brandi, on her Instagram, Liam joined the Cyrus family for a Christmas celebration. So much love! (Cosmopolitan.com)

4 Ryan Reynolds and Blake Lively just revealed the name of their youngest daughter! Two-month-old Ines joined her family at Ryan's recent Hollywood Walk of Fame ceremony, where she and big sis James ultimately stole the show. (Us Weekly) 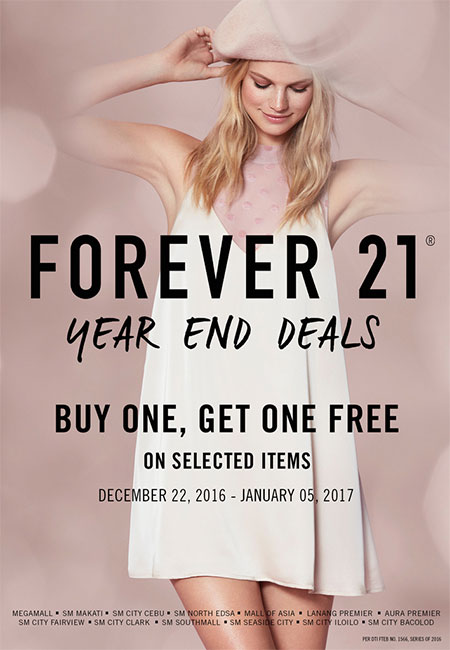