Ashley was front row at one of Cara's shows.
by Alanna Greco | Oct 1, 2018
Post a Comment
Featured

While there is still no official confirmation as to whether or not supermodel Cara Delevingne and Pretty Little Liars actress Ashley Benson are dating, they have been spotted kissing and spending time together at intimate events.

Now, People reports that Ashley was sitting front row at the Balmain show at Paris Fashion Week yesterday—you know, the one that Cara walked in? So did Ashley fly all the way to Paris to cheer on her GF? Cause it seems rather unlikely Ashley just happened to be at the show and was all, "Cara, fancy seeing you here! Great job on the runway BTW."

The two were also spotted leaving the show together, further fueling rumors that they are and have been dating. See them walking together here: 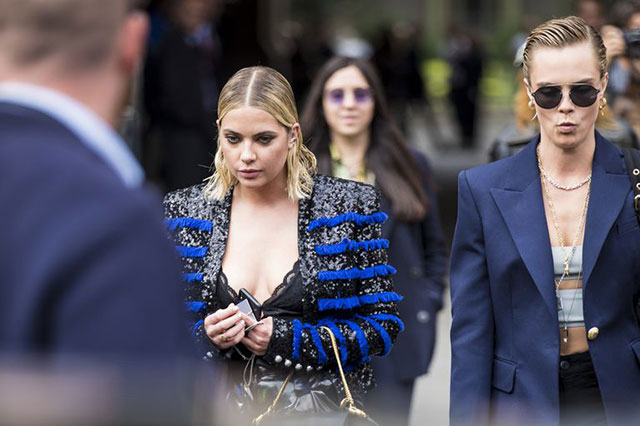 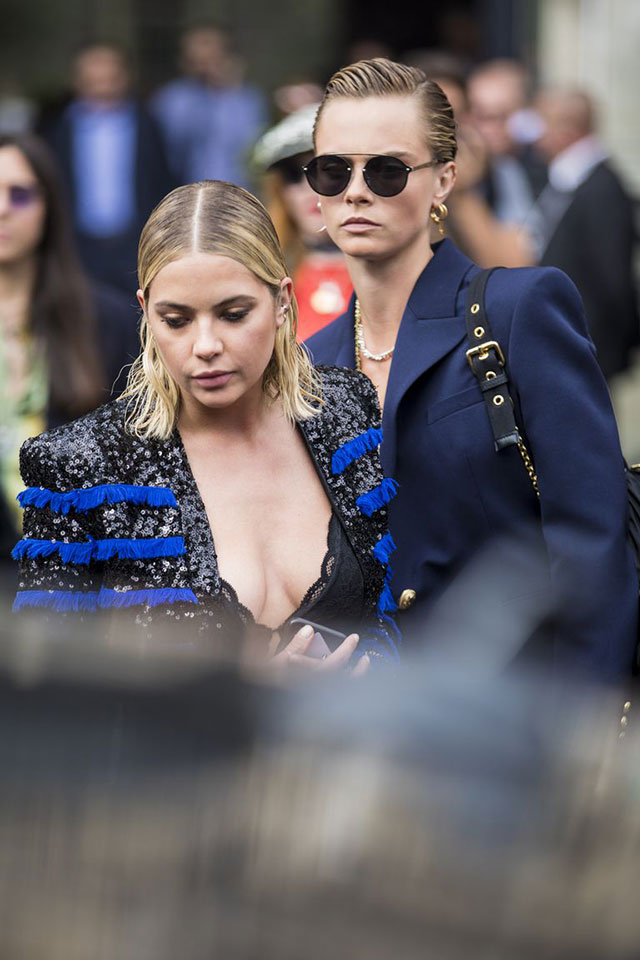 Sooo. What do you think?