1 The trailer for Paper Towns is finally here! The film, which stars Cara Delevingne and Nat Wolff, is based on the novel of the same title by John Green—the man responsible for The Fault In Your Stars. Props to Cara for nailing that American accent! We can’t wait to see the whole movie in July.

2 It’s a sad day for One Directioners as news broke early this morning that Zayn Malik won’t be performing with the rest of the band during their concert in Manila. The band's publicist Simon Jones released a statement on Twitter saying, “Zayn has been signed off with stress and is flying back to the UK to recuperate. The band wish him well and will continue their performances in Manila and Jakarta.” (Full story here!)

3 Are you a Manila girl or a Cebu girl? Show your city pride with the limited edition Starbucks Relief Mugs (P550), which features sculptured landmarks such as Luneta Park, National Museum, and the iconic jeepney (Manila), and Magellan’s Cross, Mactan Shrine, and Lapu-Lapu Bridge (Cebu). 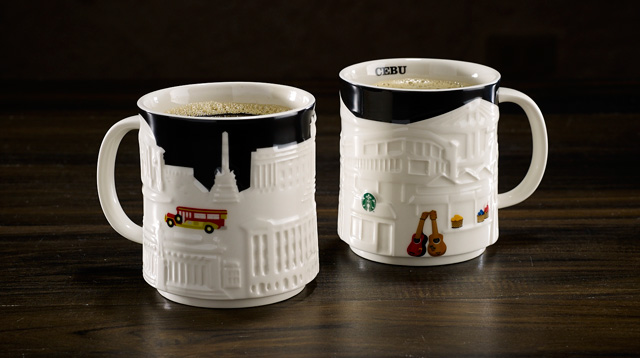 4 Whoah! Maja Salvador showed off some pretty sexy dance moves in an episode of Bridges Of Love on March 19. Maja, who plays nightclub dancer Mia, opened the episode in a two-piece silver outfit while performing a titillating dance routine. Watch the clip below! (fhm.com.ph)