We Have To Talk About Carlo Aquino's New Blue Hair

We're all for new looks, and we did not see Carlo Aquino's new hair color coming.

The actor just posted on social media photos of his bright blue hair, and it's been drawing positive reactions from many of his fans. 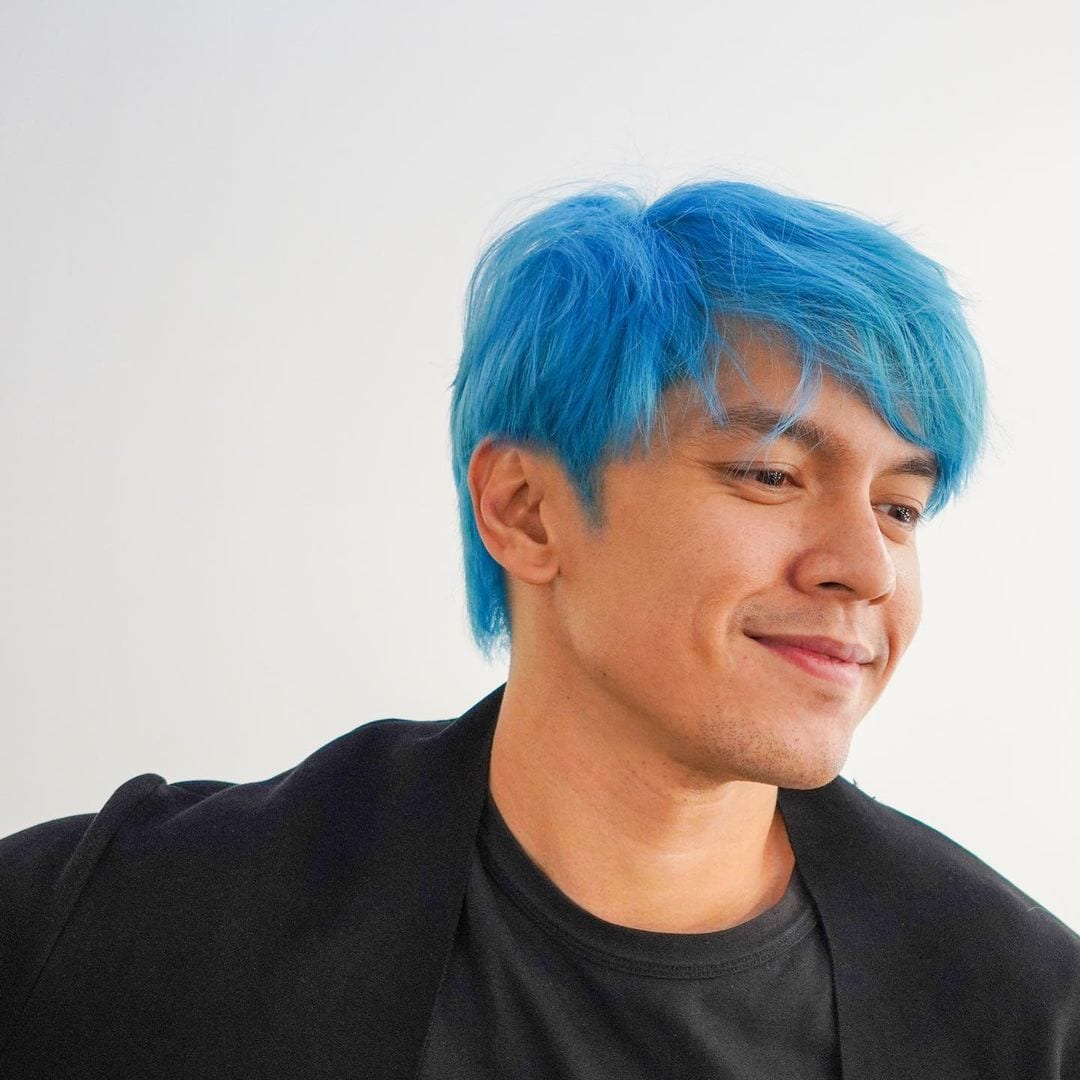 "You 'blue' me away, Caloy," read one netizen's witty comment, while others said Carlo looked so handsome.

It's not clear whether Carlo colored his hair blue for a role or just because he wanted to.

In an interview in April, Carlo confirmed that he and his girlfriend, model-vlogger Trina Candaza, had split. In a post in March 2021, Trina revealed they had met in 2018 and entered a relationship in 2019. They have a daughter together, Enola Mithi, who turns two years old this year.