Check out the amazing details below!

2. Jason Momoa is officially in the Philippines!

Our "sun and stars," aka Aquaman himself, has finally arrived! Jason Momoa, along with co-star Amber Heard and director James Wan, will be attending an Aquaman fan event today at the SM Mall of Asia (ABS-CBN).

The craft has officially traversed beyond our sun's influence, into interstellar space! Also called "the space between the stars," interstellar space is defined as where "the sun’s constant flow of material and magnetic field stop affecting its surroundings."

The milestone makes Voyager 2 the second operating spacecraft in human history to go interstellar after the Voyager 1 spacecraft accomplished this in August 2012. NASA will be closely monitoring Voyager 2 for further developments, especially since Voyager 2 contains "The Golden Record," an introduction of elements from human culture that may be discovered by other life forms should they find the probe. (Scientific American and NBC News).

4. Arnel Pineda is "honored and thrilled" to be a part of possible biopic

It comes in two variants: an Almond and Fruits and Nuts variant, to cater to the tastes of whoever you plan on giving it to this Christmas! These will be offered for the entirety of December 2018 in supermarkets and groceries nationwide. The gift boxes come in a 180 gram pack (P198 SRP) and a 300 gram pack (P315 SRP). 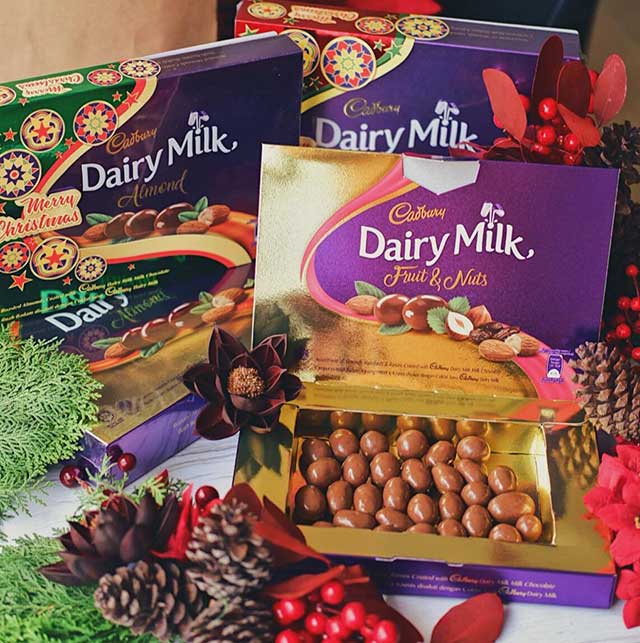