13 Celeb Stories On Having Sex On A Plane

No wonder so many celebrities have joined the Mile High Club—their in-flight experiences are often very different to ours. Not that being seated in economy stopped this lot from getting it on in transit. So here are 13, frankly ludicrous celebrity plane sex stories. 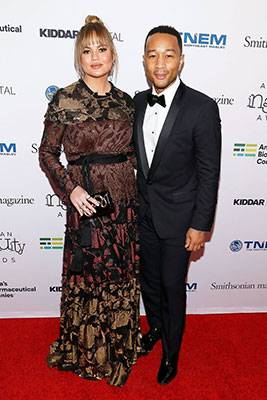 "We were on our way to Thailand to see my parents, flying first-class. We were under a blanket. We weren't even in one of those pod things. I feel like we should get a trophy for that," Chrissy told Cosmopolitan US in 2014. 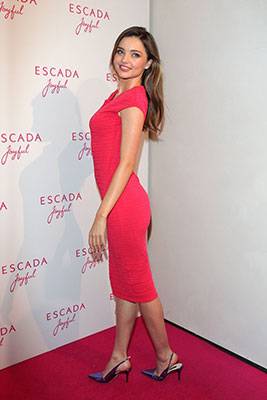 When asked by GQ if she'd ever done it in the air, Miranda Kerr said, "Sort of. Let's put it this way, I've had an orgasm in the air before. Alone. And together." 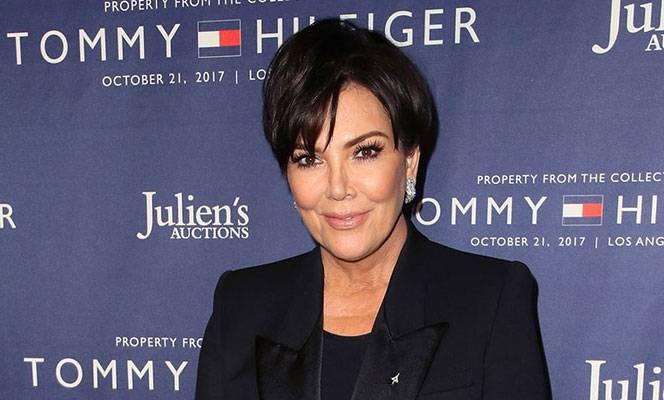 Revealing what happened when she joined the Mile High Club on her own talk show in 2013, Kris Jenner said, "I go to the bathroom... We were so sneaky, 007. I go, then he [Bruce Jenner] goes. The door closes... So we come back to our seats and we were like two Cheshire cats; we thought we got away with something. We were sitting in our seats, [the] plane lands. We thought, 'That was really fun.' As the plane is going down the runway, to the tarmac getting to the gate, the guy picks up the PA and says, 'Thank you for flying with American Airlines today, ladies and gentleman. And we'd just like to give a big congratulations to Kris and Bruce Jenner... for joining The Mile High Club. And we'd like to give them a bottle of champagne.'" 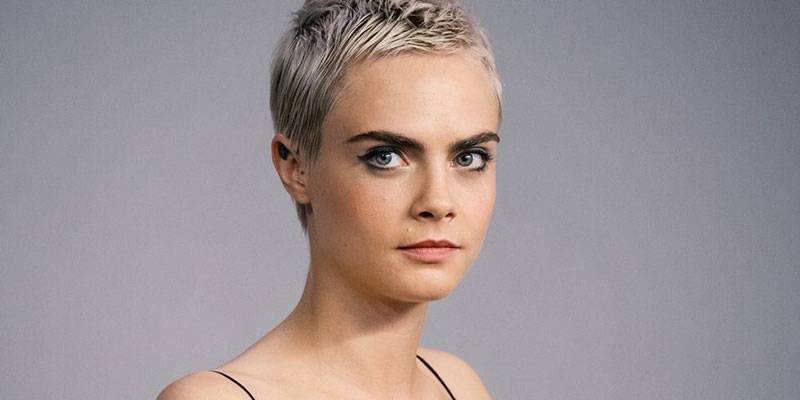 "I've had sex in planes a lot. But I've always been caught. It's super-hard not to get caught. I had sex in the chair on the plane and there was a guy watching. We ended up telling the air stewardess what was happening. Like, 'This guy keeps staring at us. Can you tell him to stop?'" she once told Love magazine, according to The Metro. 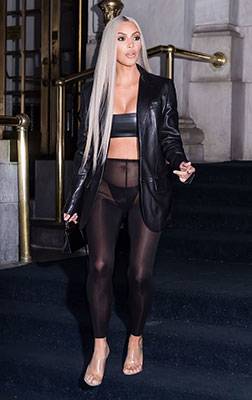 When asked on a live stream on her website if she was a member [of the Mile High Club], Kim said, "Am I? Yeah. But like the private. I don't think like a public plane... It would have to be an international flight. It was an international, night flight when no one's like around."

Yep, the man who portrayed the best father ever in Love Actually has had sex on a plane. "I joined the mile-high club many years ago," he once said. "I remember it was on a Lufthansa flight." 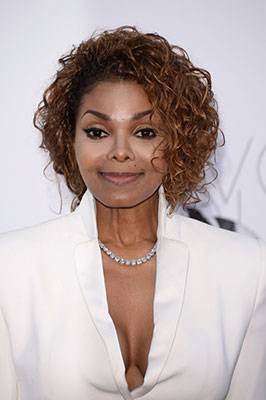 Speaking to Tyra Banks on her chat show, Janet Jackson got very real about her airplane sex life. When asked where the craziest place she'd had sex was, Janet replied, "On a plane... an airplane... commercial." And when Tyra asked her if it was in the bathroom, Janet said, "No. That's what makes it worse…. it was at my seat." 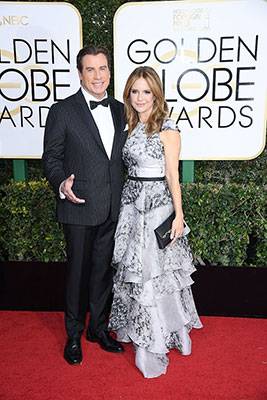 So John Travolta can fly a plane. And he once admitted to doing something other than piloting the aircraft when taking his wife Kelly Preston for a ride. "In my Lear jet days, we joined the club. I shut off the cockpit, let someone else fly." 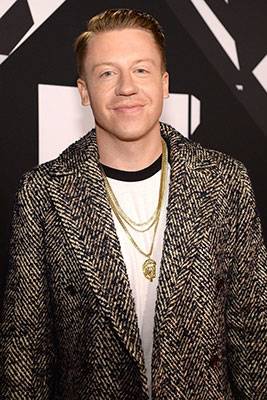 Macklemore told TMZ that although he's never had someone join him in sexual activity on a flight, he's definitely seen to himself while in the air. In the toilet. 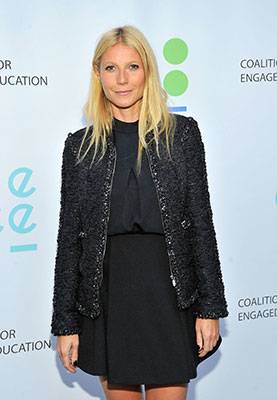 According to Digital Spy, Gwyneth played a game of Never Have I Ever on The Ellen Degeneres Show and when asked if she'd joined the club, Gwyneth raised her paddle. 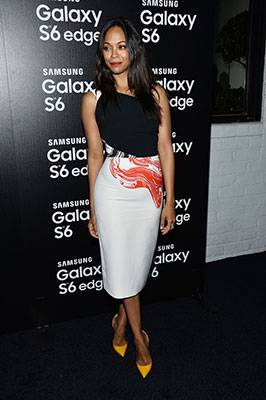 Us magazine reported Zoe Saldana had admitted to having plane sex when asked about the craziest place she'd had sex, replying, "The craziest place—I am a part of the mile high club." 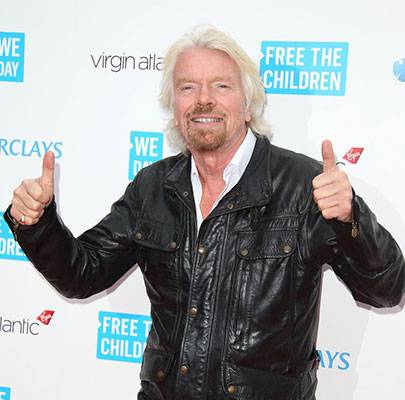 Richard Branson has had sex on a plane because, of course. "I was sitting in economy on a Freddie Laker flight, next to this very attractive lady, as we headed to LA," he told GQ. "We got chatting and it went a bit further. And it was every man's dream, to be honest. I was about 19, I think. I remember getting off the plane and she turned to me and said, 'Look, it's slightly embarrassing but I am meeting my husband at arrivals, would you mind holding back a bit…' But it was a memorable flight. The problem with plane loos generally is that they are very small, and the acrobatics can't take too long because there's no room and people start banging on the door. What I remember vividly is seeing four handprints on the mirror as we finished, and thinking I'd better wipe them off." 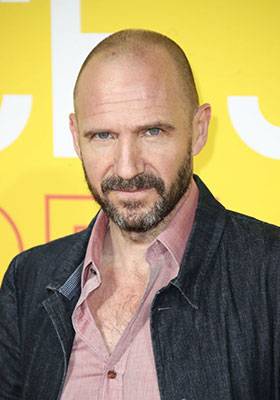 Ralph Fiennes famously had sex with a member of staff, Lisa Robertson, on a plane once (which resulted in her losing her job). Naturally, it was in business class. Lisa told the Mail on Sunday, "I know some people will think it's disgusting. And I'm not proud of what I did—it was inappropriate behavior. But I don't regret it. Ralph is gorgeous and the chemistry between us was amazing. What woman wouldn't want to make love with him?"

This article originally appeared on Cosmopolitan.com./uk Minor edits have been made by the Cosmo.ph editors.