Hollywood is full of double standards, but recently we’re seeing a backlash from famous women who shun the derogatory "cougar" label to proudly show the world that they’re dating younger men.

From the sweetheart stories to blended families and even a politician trying to alter society's perception of women who date younger men, these couples are proving that women CAN have it all. 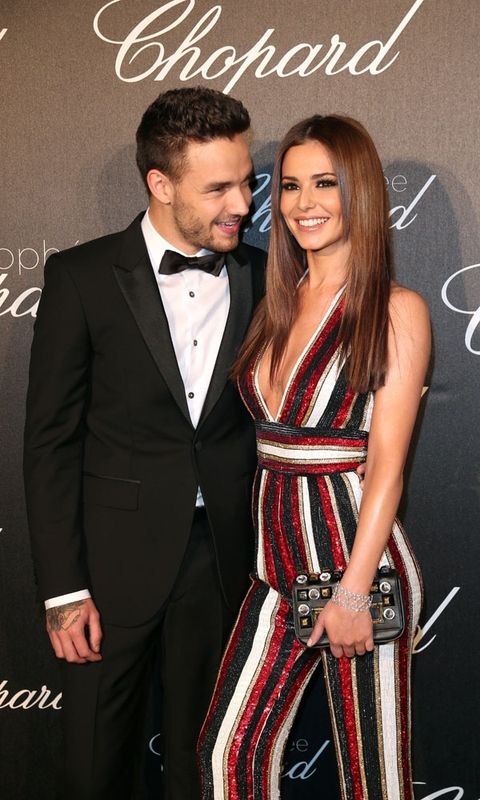 Their first meeting certainly didn't have any indication of what was to come! Cheryl and Liam met when the then-15-year-old auditioned on the X Factor during Cheryl's stint as a judge. The pair went on to have successful music careers before falling in love and making their red carpet debut together in 2016.

Cheryl and Liam this year welcomed their first child together, a baby boy named Bear.

In an Instagram post after the birth, Liam wrote: "I'm incredibly happy to welcome our new baby boy into the world, it's a moment that I will never forget for the rest of my life and my favorite memory I have so far.

"I'm completely in awe of his incredible mother and how she has been the whole way through this, she's really made my dreams come true." 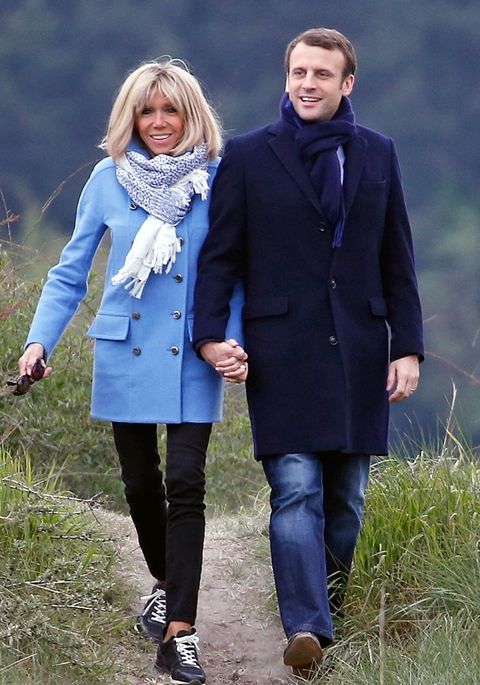 French President Macron, 39, met his now-wife when he was just 15 years old—and she was his teacher. 64-year-old Brigitte told Paris Match magazine that he vowed to marry her when he was just 17. She married someone else, but when she divorced Macron stepped in. The pair married in 2007 and Macron is now step-father to Brigitte's three adult children.

In a video for Le Parisien, Macron criticized society's double standards, saying: "If I had been 20 years older than my wife, nobody would have thought for a single second that I couldn't be legitimately together.

"It's because she is 20 years older than me that lots of people say, 'This relationship can't be tenable.'" 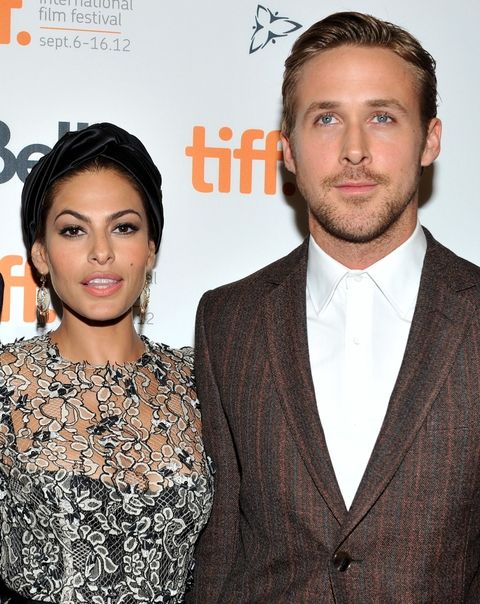 Eva and Ryan are notoriously private when it comes to their love affair. But one thing that isn't top secret is their age gap.

The long-term couple have two daughters together, Esmerelda and Amada Lee. 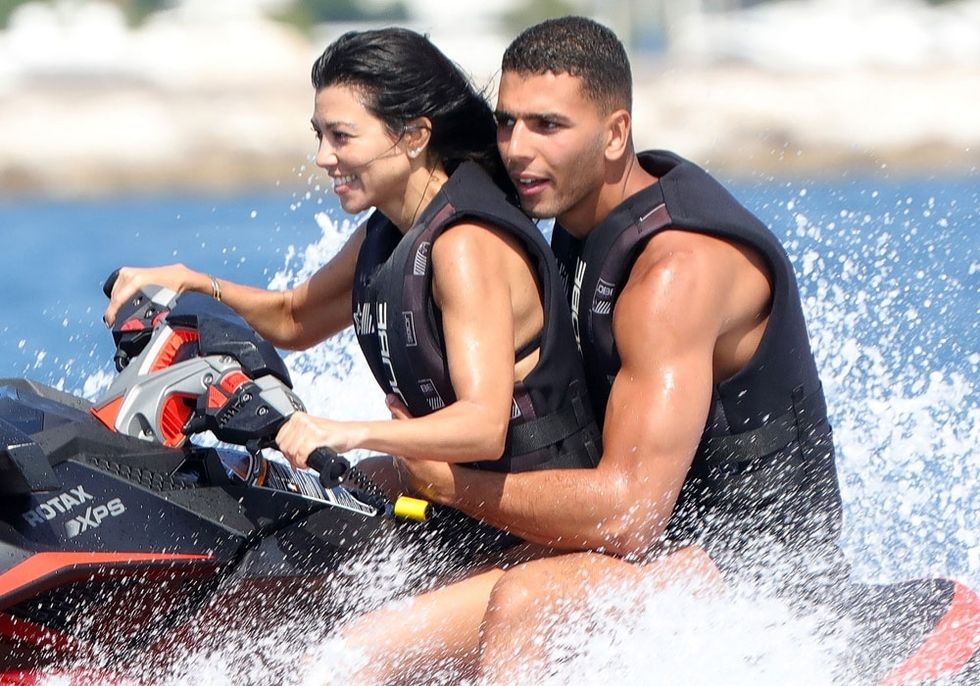 Kourtney is moving on from Scott Disick with the help of Younes—a 23-year-old Algerian-born model. Rumors first surfaced about the couple in 2016, but they've been pictured together more regularly in recent times. A source told PEOPLE that the Kardashian sister "likes her relationship with Younes, because it's all fun and play."

Kourtney was also rumored to be dating Justin Bieber for a short while after splitting from Disick, but the pair have never publicly admitted to being anything more than just friends. 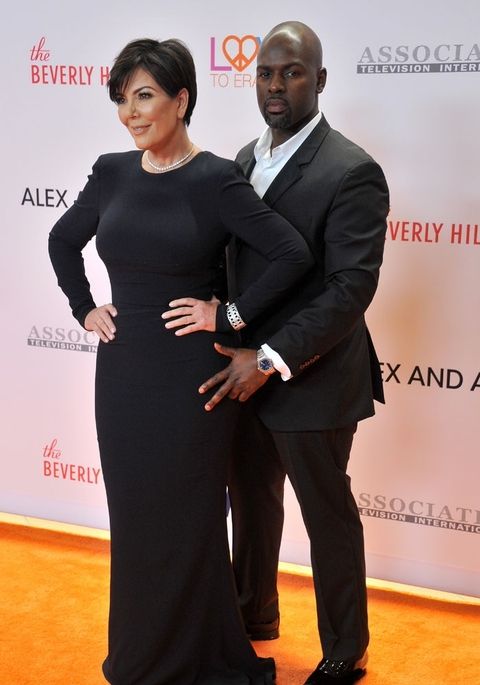 Jenner, 61, and Gamble, 36 have been dating since November 2014. A source told PEOPLE "Kris is still seeing Corey. Sometimes they seem fine and sometimes not great.

The source added that their "relationship is more business than romantic."

Well, Kris is nothing if not a businesswoman, and this one seems to be working out nicely for her. You do you, Kris. 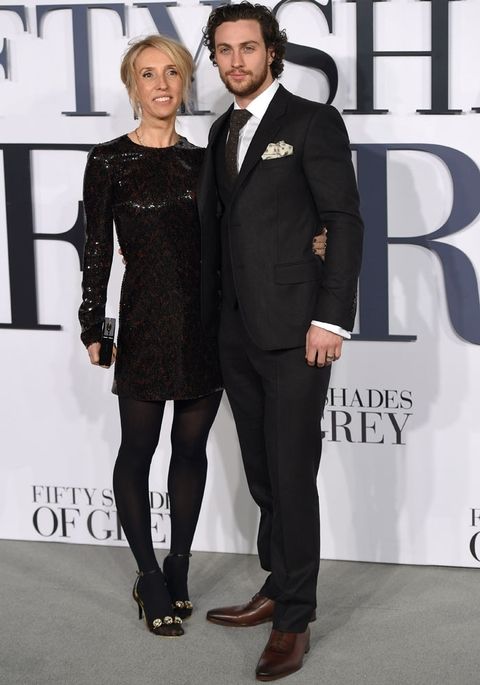 50-year-old director Sam met British actor Aaron when he starred in her film Nowhere Boy. He was 18 and she was 42. The couple are still going strong; they married in 2012 and have two children together. 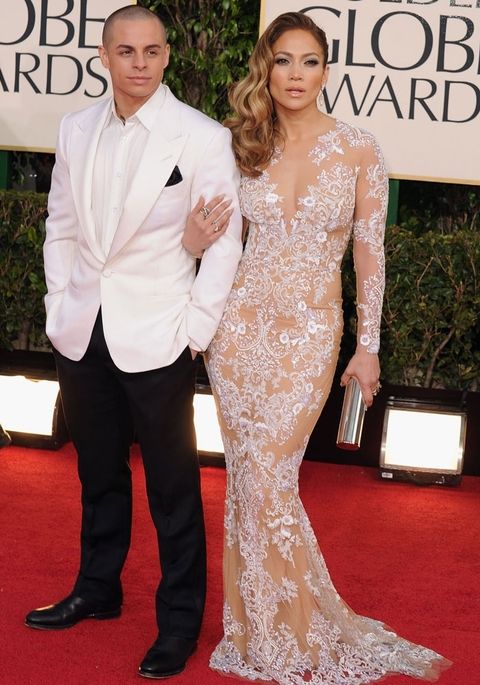 Shortly after she divorced from husband Marc Anthony, rumors surfaced that JLo was dating backup dancer Casper. The pair appeared in public as a couple, and dated for five years before splitting in 2016. 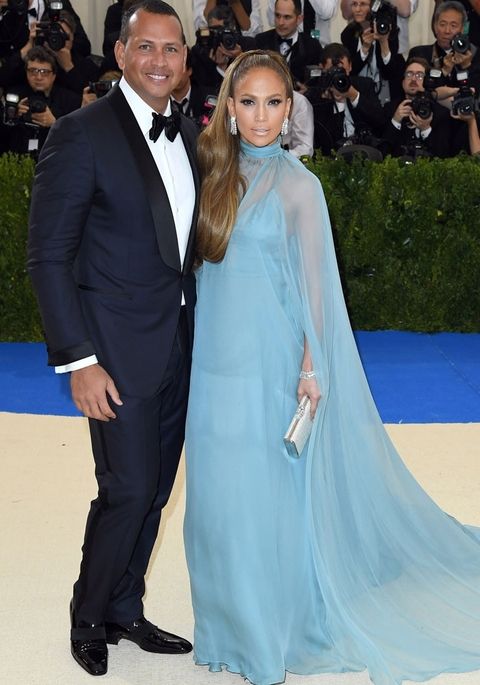 Jenny is now loved up with sportsman Alex.

"I feel really lucky right now," Lopez told Extra. "He's a loving father. He's a generous human being with his family, with his friends, with me. He's caring and sweet and capable and responsible and just all the beautiful things you would want a man to be." 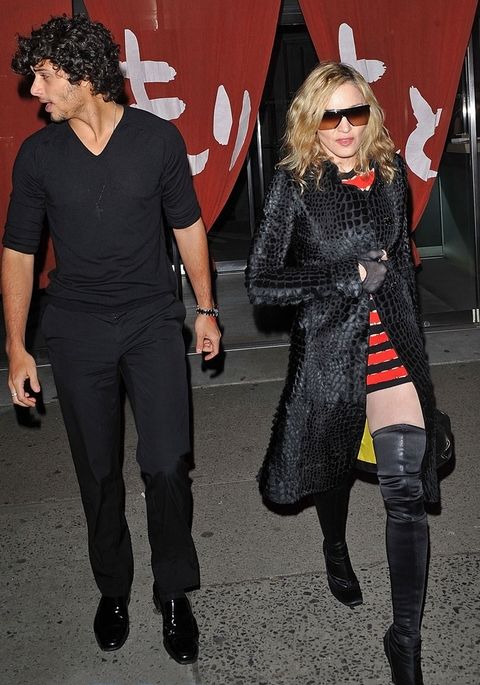 "Like a Prayer" singer Madonna dated Brazilian model Jesus for over a year after they met on the set of a photoshoot. According to the Chicago Sun-Times, the pair split because they had "nothing in common." 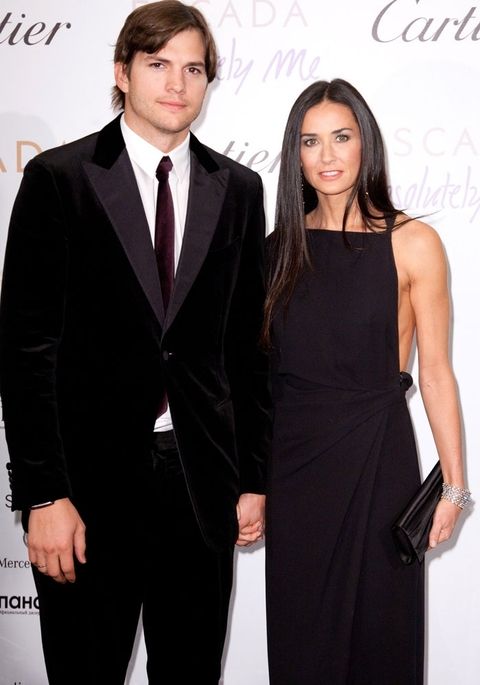 They were Hollywood's golden couple when they married in 2005—who could forget Kutcher's tweet: "Watching my wife steam my suit while wearing a bikini. I love God!" alongside a cheeky shot of Demi bending over in her underwear?

Sadly, it wasn't meant to be, and the couple announced their separation in 2011. Kutcher is now remarried to actress Mila Kunis, while Moore's love life is kept tightly under wraps. 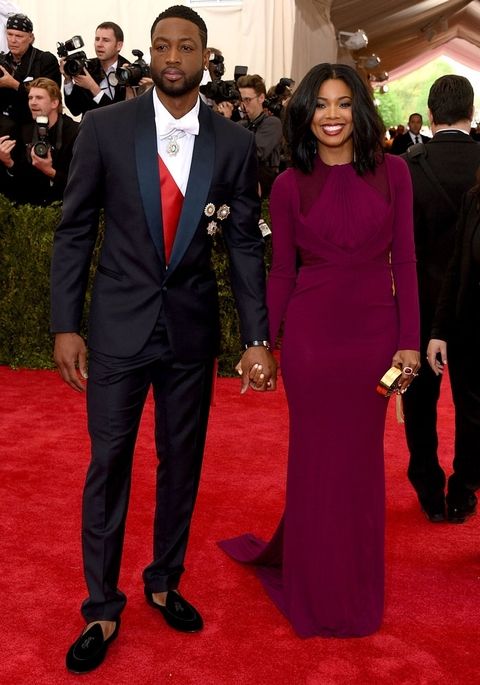 Actress Gabrielle Union, 44 and basketballer Wade, 34, tied the knot in 2014 after five years of dating on-and-off.

In 2013, Wade enlisted the help of his sons from a previous marriage when he proposed. The boys held up signs saying "Will you marry us?"

"He's my best friend," Union recently told PEOPLE. "All we do is laugh when we're together." 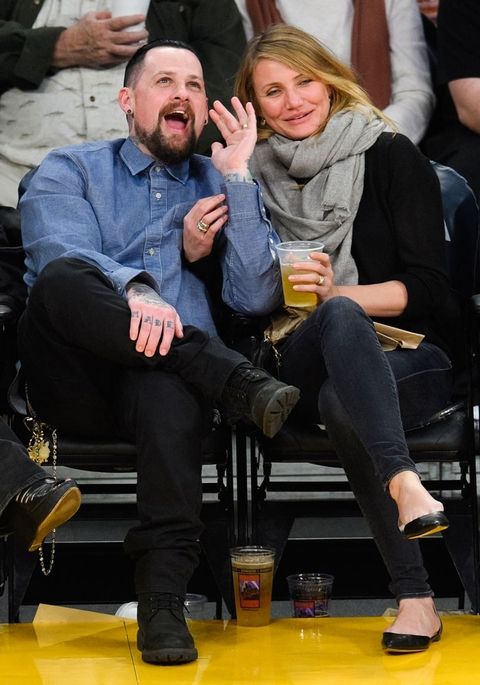 Cameron and Benji had a whirlwind relationship, and married just seven months after they started dating. Two years later and they're still going strong. 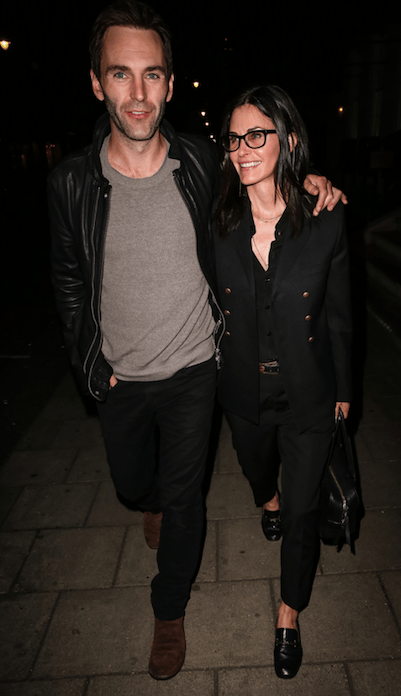 Following her divorce from David Arquette, Friends star Courteney found love with Snow Patrol frontman Johnny McDaid. Proving life imitates art, the Cougar Town actress then got engaged to Johnny in 2014. The couple briefly split but are firmly back on track. In June, 53-year-old Courteney told New Beauty that she "would love" to have a baby with Johnny, 40, and carry a donor egg.