OK, so we're obviously still not over Channing Tatum and Jenna Dewan's sudden split, but if we can take anything positive from some of our favorite celebrity couples breaking up—then it's got to be the very Hollywood, and very loving statements they release. Who knew that breaking up could be so beautiful? 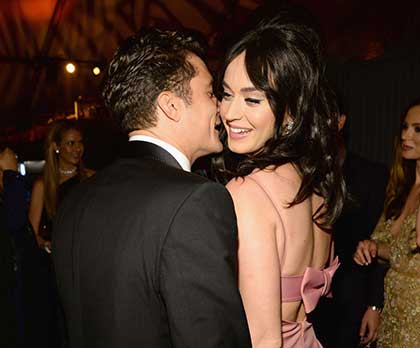 Though it's been rumored that Katy and Orlando are now back on, the couple announced their breakup as though they were taking a lovely—albeit very separate—holiday from one other.

"Before rumours or falsifications get out of hand we can confirm that Orlando and Katy are taking respectful, loving space at this time," their joint statement read. 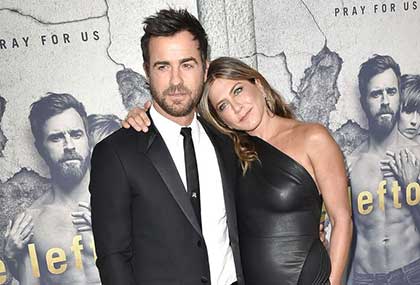 Jen and Justin's split is obviously still too fresh for us too, but at least their decision to break up was "mutual and lovingly made".

"Given that the gossip industry cannot resist an opportunity to speculate and invent, we wanted to convey the truth directly," the couple's joint statement released in February read.

"This decision was mutual and lovingly made at the end of last year.

"We are two best friends who have decided to part ways as a couple, but look forward to continuing our cherished friendship." 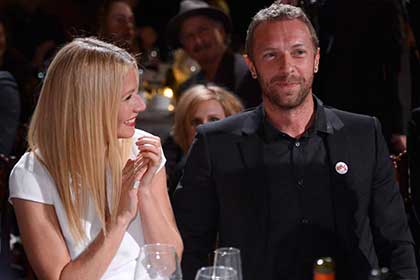 Gwyneth and Chris coined a whole new term—which the actress later admitted was a little bit "dorky"—when they confirmed they had consciously uncoupled in 2014.

"We have always conducted our relationship privately, and we hope that as we consciously uncouple and co-parent, we will be able to continue in the same manner," the pair's joint statement on Goop read.

"I know it's a dorky term, but it's very worthwhile," the actress later confessed to The Edit. "I'm always the person who gets s**t at first, but then later people say, 'Hey, maybe that's a good idea.' I don't mind." 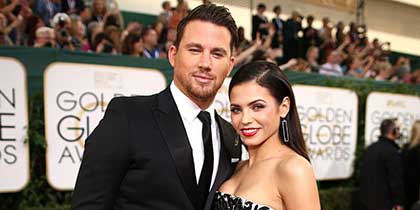 One of our favorite Hollywood couples sadly announced that their "beautiful love adventure would be taking them on different paths"—which was a very pretty and poetic way of saying it's over.

Channing and Jenna—who have a four-year-old daughter Everly—shared a joint statement on Instagram which read: "We have lovingly chosen to separate as a couple.

"We fell deeply in love so many years ago and have had a magical journey together. Absolutely nothing has changed about how much we love one another, but love is a beautiful adventure that is taking us on different paths for now.

"There are no secrets nor salacious events at the root of our decision—just two best friends realizing it's time to take some space and help each other live the most joyous, fulfilled lives as possible.

"We are still a family and will always be loving dedicated parents to Everly. We won't be commenting beyond this, and we thank you all in advance for respecting our family's privacy. Sending lots of love to everyone, Chan & Jenna." 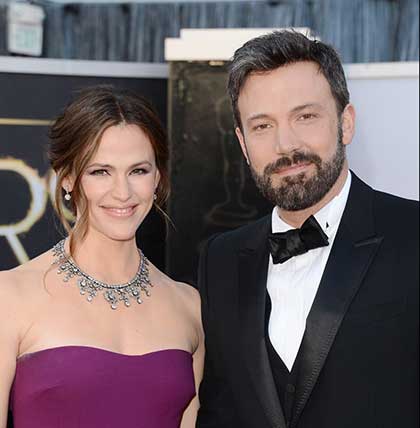 The Hollywood couple announced they were "going forward with love and friendship" following their 2015 separation.

"After much thought and careful consideration, we have made the difficult decision to divorce," the pair announced in a joint statement to E! News.

"We go forward with love and friendship for one another and a commitment to co-parenting our children whose privacy we ask to be respected during this difficult time."

Drew Barrymore and Will Kopelman 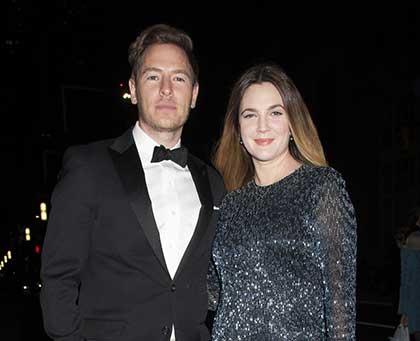 Drew and Will ended their relationship on a positive note, as they said they were able to find "grace in the idea that life goes on."

"Divorce might make one feel like a failure, but eventually you start to find grace in the idea that life goes on," their joint statement read (via People).

The couple called off their engagement last year as they announced they were separately "venturing towards new horizons."

The singer posted the following statement on Instagram: "Thank you now for your love and understanding with the news that Josh and I have decided to go our separate ways.

"We wish only the best for each other as we venture towards new horizons. #thesunalwaysrises." 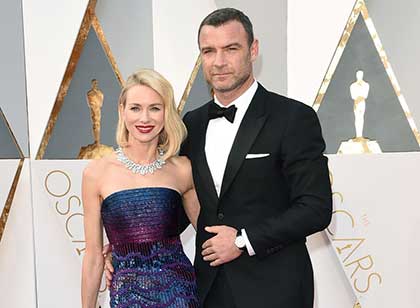 Naomi and Liev sadly split in 2016 after 11 years together, but assured fans they were "looking forward to exploring this new phase of our relationship."

The couple's joint statement read: "It is with great love, respect, and friendship in our hearts that we look forward to raising our children together and exploring this new phase of our relationship.

"While we appreciate your curiosity and support, we ask the press to be mindful of our children and respect their right to privacy."

The couple has two sons together—Alexander and Samuel.