8 Celebrity Couples Who Are Breakup Goals

Breaking up is never easy to do (unless you're giving ghosting a try, or dropping the news via text) but these celebrities have managed to do it with inspiring amicability.

Not to mention some really amazing euphemisms we might need to take note of for the future.

Here are 16 celebrities giving us relationship breakup goals below: 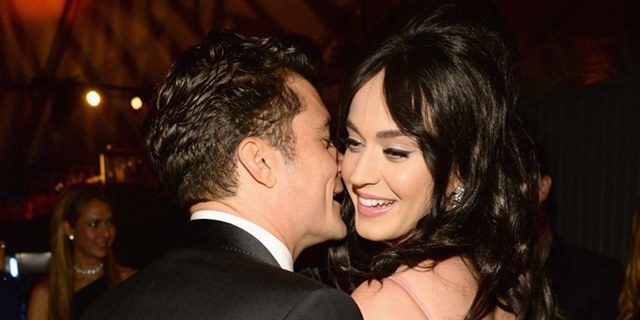 Their relationship gave the world naked paddle boarding, but alas the couple sadly announced that they were over after a year of dating last month. Or as they preferred to put it: "taking a loving space" from each other.

"Before rumors or falsifications get out of hand we can confirm that Orlando and Katy are taking respectful, loving space at this time," the pair's joint statement read.

"Loving space?" Sounds like a phrase Gwyneth Paltrow would use. 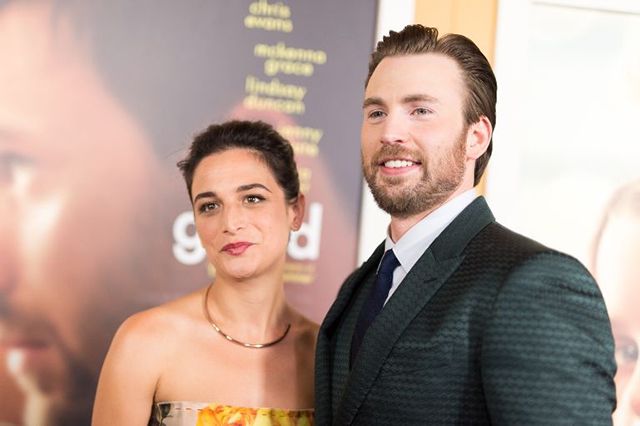 "Chris is truly one of the kindest people I've ever met, to the point where sometimes I would look at him and it would kind of break my heart," was Jenny's poignant post-break up reflection following her recent split from Gifted co-star Chris Evans.

The comedian and actress went on to Vulture: "He's really vulnerable, and he's really straightforward. He's like primary colors. He has beautiful, big, strong emotions, and he's really sure of them. It's just wonderful to be around. His heart is probably golden-colored, if you could paint it."

If her heartbreaking tribute wasn't enough to make you blub, Chris only went and reciprocated her generous sentiments with even more beautiful words.

"She's my favorite human,” he told People. "She's the best. I've never ever ever met someone in my life who has a mastery of the English language the way she does. She'll give you one sentence and there's no fat to it. You're like, 'You just chose such an unbelievable collection of words that beautifully articulate what you say.'

"It's like an art form talking with her, because the visuals associated with her expression are just so colorful. She's so vulnerable, so honest, so interested in other people more than herself, she's incredibly compassionate, there's just nothing to not love about her."

We just have one question: why did they break up?! 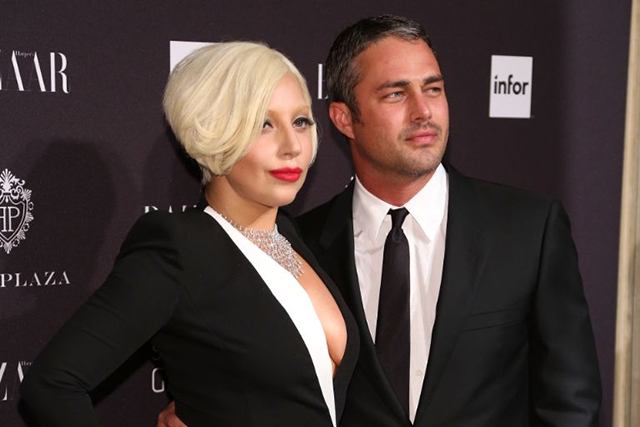 Lady Gaga announced that she and Taylor had called off their engagement with a throwback black and white photo of the pair arm-in-arm on Instagram.

"Taylor and I have always believed we are soulmates," the singer wrote in the caption.

"Just like all couples we have ups and downs, and we have been taking a break. We are both ambitious artists, hoping to work through long-distance and complicated schedules to continue the simple love we have always shared.

"Please root us on. We're just like everybody else and we really love each other." 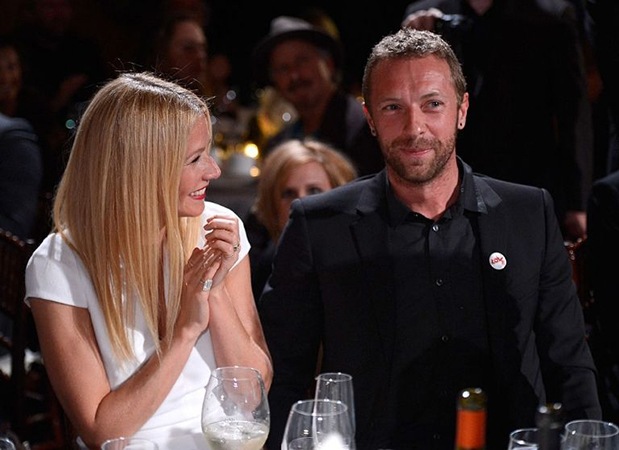 Everyone can remember exactly where they were when Gwyneth Paltrow confirmed her "conscious uncoupling" from Coldplay's Chris Martin (No? Just us?).

The actress confirmed their separation after 12 years and two children together in a post via a newsletter in her luxury lifestyle website Goop, which broke the internet way before Kim K's bum did.

The former couple's full statement read: "It is with hearts full of sadness that we have decided to separate.

"We have been working hard for well over a year, some of it together, some of it separated, to see what might have been possible between us, and we have come to the conclusion that while we love each other very much we will remain separate."

Aka some respectful and loving space. 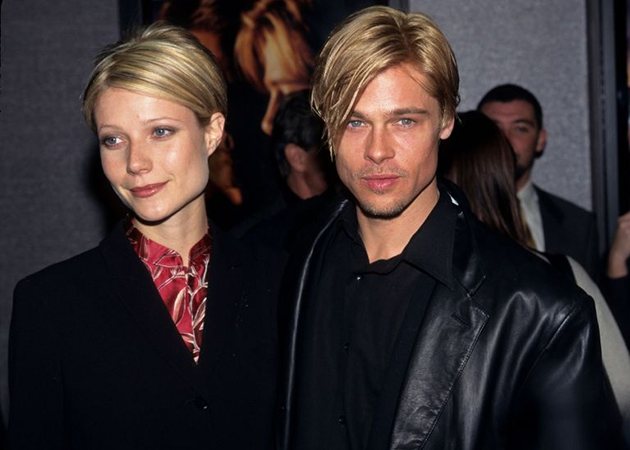 The Hollywood actress was equally as dignified and gracious towards Brad Pitt years after they broke off their 1996 engagement.

The star told Howard Stern's radio show: "I definitely fell in love with him. He was so gorgeous and sweet and, I mean, he was Brad Pitt, you know?

TBH, we just love that they had matching hairdos. 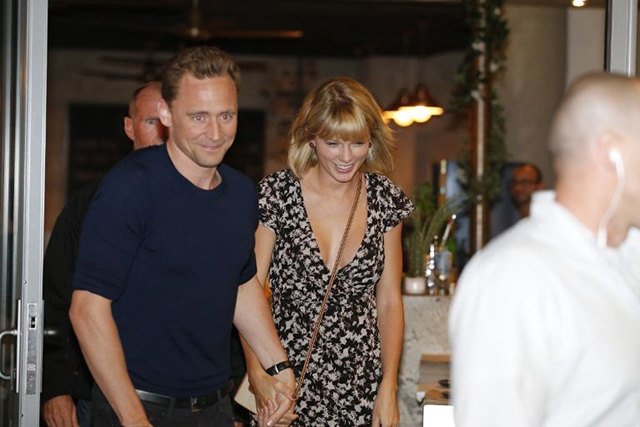 Although he's done talking about it now, the Night Manager star has been nothing short of a gentleman when discussing his former relationship with Taylor.

"Taylor is an amazing woman," he told GQ. "She's generous and kind and lovely, and we had the best time.

"Of course it was real. I only know the woman I met. She's incredible."

At least the world can always cherish Tom in that tank top. LOL 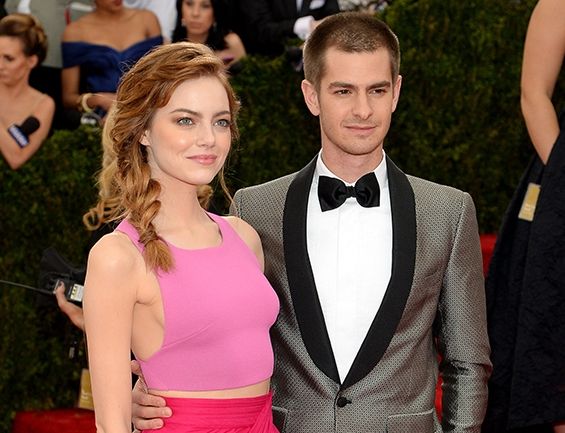 We're still holding out on these two to getting back together (so close). The stars have kept a dignified silence after their break-up in 2015, and have only ever spoken fondly of one another since their split.

Emma told Vogue magazine last year: "[He's] someone I still love very much. It's been a good year. And sad. Pros and cons."

Meanwhile the Spider-man star gave the La La Land star a much-deserved standing ovation when she won a Golden Globe and an Oscar for Best Actress earlier this year.

And just check out this hug. 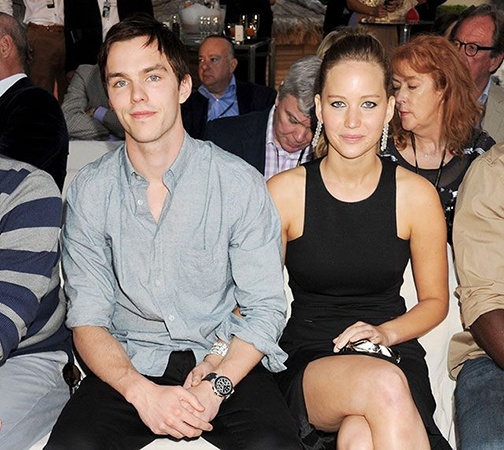 The couple broke our hearts when they separated in 2014, and neither have commented much on each other or their split since. But an emotional J-Law eventually broke her silence when she reflected somberly on their breakup, and her subsequent soul-searching while appearing on Good Morning America.

"You know, when I wrapped The Hunger Games, I wrapped these movies that have been my life for so long and they had to come first, and everything," she explained.

"I was also in a relationship with somebody for five years and we broke up around the same time I wrapped those movies.