I'd like to preface everything you're about to read below by saying I, an Old, know nothing about Chloe Moretz and Brooklyn Beckham. Sure, I know they're famous and also that sometimes maybe they're engaged and sometimes he's kissing Playboy models, but that's about it. The web, though, tells me CGM may have effectively confirmed their relationship is over for now by swapping out her ring. 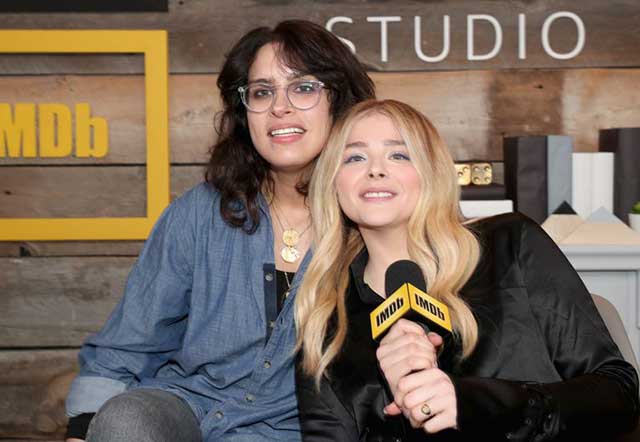 Turns out, Chloe has been wearing a ring on *that finger* for awhile with the letter "B" on it (you know, for "Brooklyn"). Zoom in, you can see it up above.

But now—oh, but now!—Chloë showed up to the GLAAD Awards this week wearing a very similar ring on *that same finger,* but this time, it has the letter "C" on it (you know, for "Chloë" and not for "Brooklyn," which, as discussed, starts with a B). 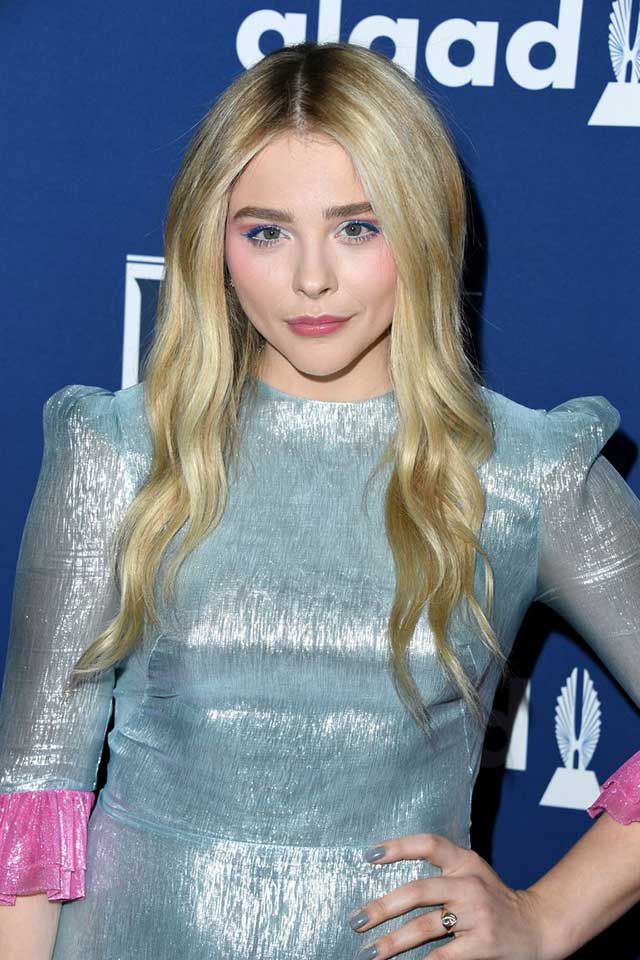 Seeeeeee? Zoom in again and you can see that bad boy up there.

It turns out there are other reasons to believe the pair might currently be off: Chloë may have hinted at an incident regarding cheating recently and, again, he also has been out kissing people who are not her.

Related: that ring is so cute! I want one! Also, I just want everyone to be happy.