'I wish for children to have this kind of program today.'
by James Patrick Anarcon for Pep.ph | Sep 3, 2019
Post a Comment
Featured

Chynna Ortaleza took a trip down memory lane when she posted a rare throwback photo on the set of her former TV show, 5 and Up.

5 and Up is an informative TV show with the same format as Cheche Lazaro's The Probe Team, except that it features kids from five to 12 years old as hosts.

On August 30, Chynna posted on Instagram a group photo with former 5 and Up's kids, including Atom Araullo.

In her caption, Chynna expressed her wish for a show similar to 5 and Up to be aired again on Philippine television not only for her children but for other kids.

Chynna is now a mother of two with husband Kean Cipriano.

She wrote, "I wish for children to have this kind of program today.

"5 & Up was an amazing show. I feel so proud when people come up to me & say that they learned so much from the show.

"Children deserve this kind of program! My kids NEED this.

"I don't think I'll be the same Chynna without this blessing in my life. 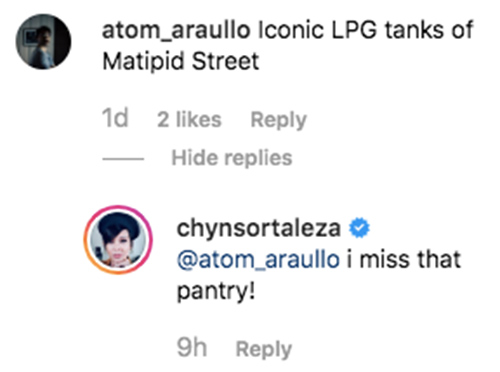 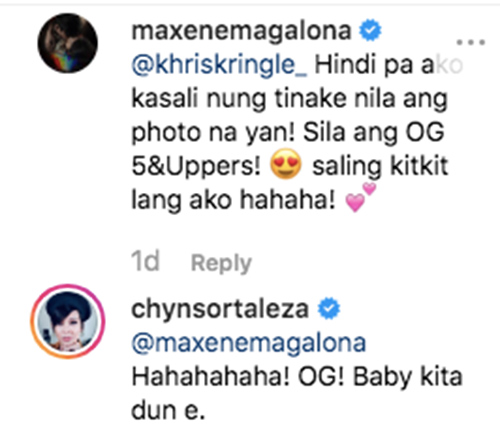 Brothers Rayver and Rodjun Cruz also used to be a part of the show.

In fact, they were present when some hosts of 5 and Up had a reunion in 2018.