Dolce & Gabbana has formed their own sort of Avengers, except rather than superheroes, they've assembled the good-looking sons of various Hollywood A-Listers and models, like Jude Law and Cindy Crawford. 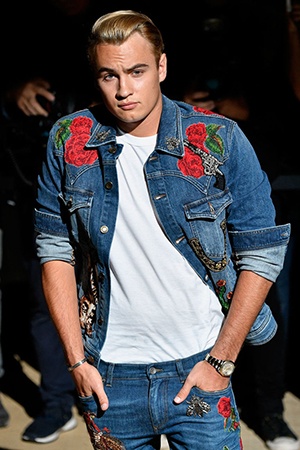 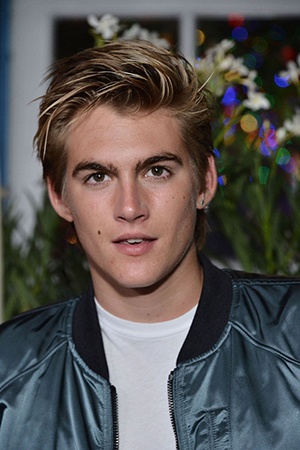 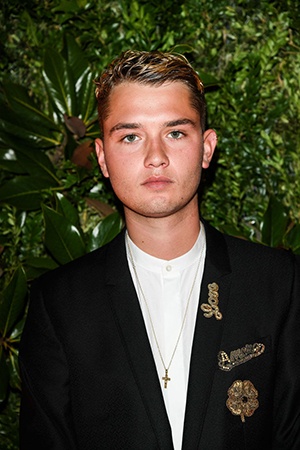 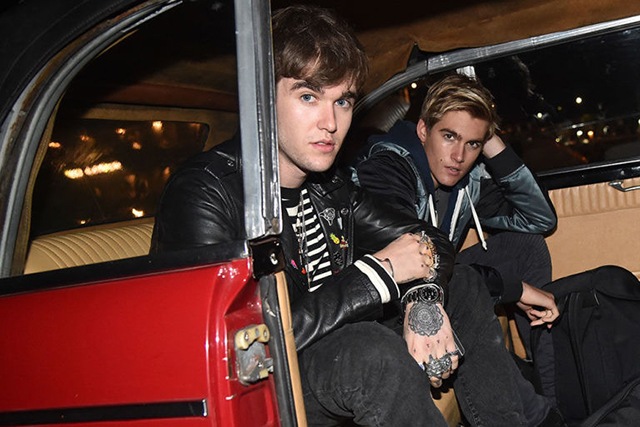 For their #DGMillennials spring-summer 2017 men's fashion campaign, the brand shot the group of guys in Capri, Italy, casually grabbing some ice cream and resting on a wine barrel cart. As you do.

Now excuse us while we curl up under a blanket and feel incredibly old at the thought Jude Law is 44 and has a 20-year-old-son.