In a world obsessed with sizes 0 to 2, it's refreshing to come across stars who love their figure.
by Sharline Bareng | Aug 21, 2009
Post a Comment
Featured 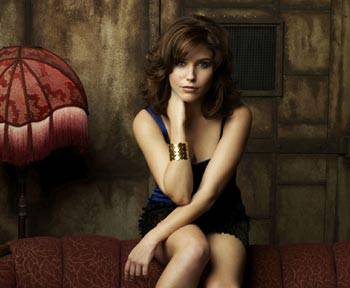 Sophia in One Tree Hill, courtesy of The CW

1. Sophia Bush
The star of One Tree Hill loves her curvy figure and defines being healthy as "being able to climb mountains even in her old age."

2. Kate Winslet
If you were a celebrity expected to strut on the Oscar red carpet, would you go on a diet a few weeks before the show? Count Kate Winslet out of it. Weeks before she finally got her golden statuette, Kate told People magazine she's eating whatever she wants. "I did decide I was just gonna be easy on myself, so I’m not exercising at all…honestly, I’m so nervous right now, but I really want to be happy—so pressure, gone!" The mindset sure worked for Kate, who looked fabulous in her Oscar outfit![nextpage] 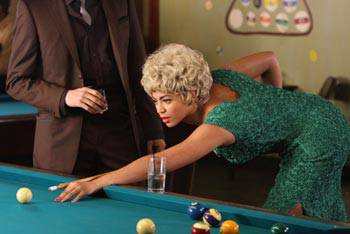 3. Beyonce Knowles
Losing weight for her role as Deena Jones in Dreamgirls proved to be a challenge for the singer-actress. She later revealed that she preferred gaining weight to play the role of singer Etta James in Cadillac Records much later. "It was way easier--and tastier--than having to lose so much weight for Dreamgirls," Beyonce told InStyle magazine.

4. Mandy Moore
The new Mrs. Adams admits to having a love-hate relationship with her hips, but has learned to accept her womanly curves. She tells People magazine, "I feel lucky that I don't feel pressure...to have my whole life be controlled by whether I fit into a certain size."[nextpage] 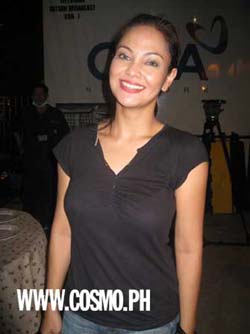 5. Eula Valdez
The 40-year-old actress stays healthy instead of resorting to diets. "It's your lifestyle you need to change. Diets are too difficult to follow! Ano ba 'yung forever kang on a diet tapos nagbi-binge ka rin naman?" 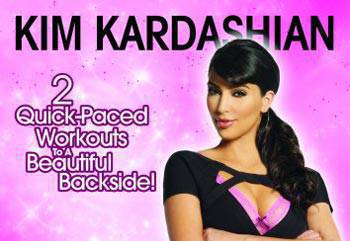 From the cover of Kim Kardashian: Ultimate Butt Body Sculpt

7. Kim Kardashian
Kim Kardashian is famous for her curves—and flaunting them in public. She fought back harsh comments against her assets by appearing on the cover of Life & Style magazine and proudly saying, "I'm not perfect. I have cellulite, so what."

8. Heidi Klum
Hot momma Heidi Klum has always struggled with her weight—but that was not enough reason for her to give up pasta and profiteroles. Skinny might have been tempting, but this top model believes in the beauty of womanly curves.[nextpage] 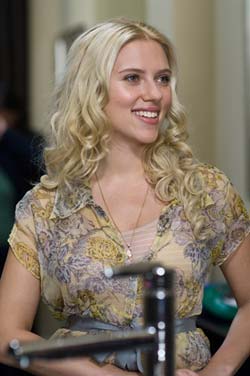 9. Scarlett Johansson
Leave it to the passionate actress to slam "toilet paper rags" with her own biting commentary in The Huffington Post: "I'm glad some dummy journalist (and I use the term 'journalist' loosely) is banking on my 'deflating' so that I can address the issue straight from my healthy heart."

10. Jennifer Hudson
Jennifer Hudson is the shining example of a celebrity unwilling to bend to Hollywood's skinny rule. "I have the height of a model, the breasts that people pay for, and the lips that everybody wants, so why should I change?" she asked OK! magazine. Cosmo absolutely loves her mindset!

Scarlett Johansson in He's Just Not That Into You, photo courtesy of New Line Cinema