Could An Adopted Child Ever Become The King Or Queen Of England?

The royal family loves protocol and tradition like the Kardashians love social media, which is to say, a lot. And they take it all seriously!

These royal "rules" range from serious (like the rule that prohibits heirs from flying together in case of crash) to cute (like Prince George wearing shorts all the time) to downright trivial (like the informal, but strictly adhered to beauty mandate against colorful nail polish). And many experts believe the royal family's strict adherence to tradition is a source of comfort for their subjects. No, really.

"It's comforting to see a structure [that] seems to create a semblance of order," Dr. Donna Rockwell, a clinical psychologist who specializes in celebrity and fame, recently told Glamour. "In the same way, I think that when an adult is feeling a sense of inner chaos, it's comforting, even neurologically speaking, to be able to observe something of structure. We see structure, and we feel comforted." There's "actually a neurological response of relaxation that occurs in us in seeing the queen, and the [grand]daughters-in-law, and the line [of succession]," Rockwell continued.

On the topic of heirs, though, there's a question that might nag at the most curious of royal followers (read: people who spend way, way, wayyyyy too much time thinking about the royal family and its future, like yours truly). Namely, what would happen if someone in the royal family adopted a child? Would that child be included in the line of succession?

What does the law say about an adopted child becoming the King or Queen of England?

The historical answer is a firm no, not gonna happen.

If you're like "Electress who now?" don't worry—you're not alone. Basically, after Queen Anne's reign in the early 18th century ended on her death in 1714, the British throne was going to pass to her cousin, Sophia of Hanover. (Anne had no heirs.) But Sophia died less than two months before she was set to take the throne, and the crown passed to her oldest son, who we now know as King George I. Now, everyone who becomes monarch has to be descended from Sophia since she and her line took over the throne from Queen Anne. 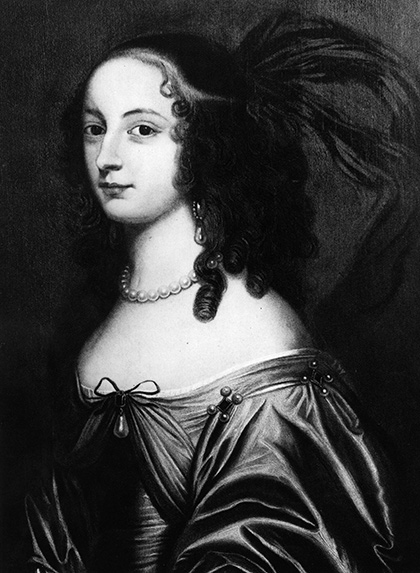 "This excludes adopted children," Koenig continues. "A member of the royal family is unlikely [to] adopt a child. [They're] more like to adopt a Labrador retriever."

These basic rules of the line of succession were established long time ago by the 1701 Act of Settlement. Still, the times they are a-changin', and the royal family does go against tradition from time-to-time. There was a time not too long ago when Meghan Markle wouldn't have been allowed to marry Prince Harry because she's a divorcee, for example. And the Succession to the Crown Act of 2013 changed the line of succession to include daughters in birth order (in the past, female heirs were displaced in the line of succession by their brothers—like Princess Anne, who comes after her younger brothers Prince Andrew and Prince Edward, and their respective children).

Will the royal family allow adopted children into the line of succession in the future?

So, is this adoption rule the kind of thing the royals are likely to change too? Modern royal experts are torn on the issue.

"It would take an act of parliament to pass a new law including adoptees as heirs to the throne," royal commentator Eloise Parker says. And while such an act is feasible, "so far, there hasn't been any need to make it happen." 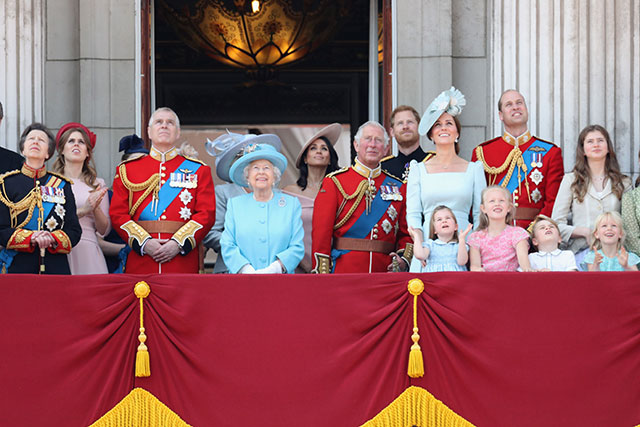 And there definitely won't be any for several years—several decades, even—to come. The next time it could even be an issue would be when (or if! but probably when) Prince George decides to start a family—until then, the line of succession is all set with biological heirs.

Why might the British family decide not to allow an adopted child into the line of succession?

The arguments against the likelihood of the royal family changing the line of succession to include adopted children all basically come down to variations of "the royals like tradition—and British people like it too." 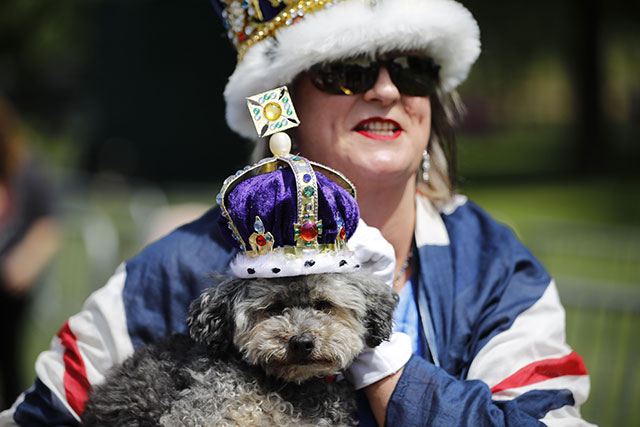 "The British Royal family are moving with the times, but it's a slow process, because the unchanging traditions surrounding them are a huge part of their appeal," Parker says. "While politics is unpredictable, the royal family stays the same, and that forms a big part of Britain's national identity."

Royal commentator and Royal Central Deputy Editor Jamie Samhan says that another reason the royal family is unlikely to change this particular rule is to avoid angering members of the family who would be affected by amending the line of succession. "I think it was quite a big deal for them to change [the line of succession] for Charlotte," Samhan says. "There would be too many family members upset. It's nothing I could see happening [for] at least for another hundred years."

In addition to the difficulties that a royal would face in changing the line of succession to include an adopted child, Parker says another obstacle would come even sooner—in trying to adopt at all as a royal. "All British families have to undergo strict vetting to become adoptive parents, and members of the royal family would be no different," she explains. "Although they obviously have the financial means to adopt, their high public profile could be an issue."

So while British royal family would almost certainly be approved as adoptive parents, they're also known to value their children's privacy immensely, so they might not want to put an adopted child through that scrutiny. "It would be more likely that they would quietly sponsor a child or a number of children and make regular visits, rather than put them through the trauma of public life," Parker suggests.

Why might the British family decide to go against tradition and allow an adopted child into the line of succession?

If an adopted child did make his or her way into the line of succession in our lifetimes, we'll probably have Kate Middleton to thank for it. Samhan says that, if Prince George were to want to adopt some day, for example, his hypothetical child's royal fate would depend almost entirely on who happened to be monarch at the time.

"If Prince Charles was King by the time George becomes of marrying age, he's more traditional, so I think he would definitely say to George, 'You need to have a biological child to [keep] that bloodline,'" she explains. "But if it was William [on the throne], Kate is such a protective mother and I think she's really just going to want what's best for her children. And if George didn't want to have a biological child and just wants to adopt, I think she'd defend his right no matter what." 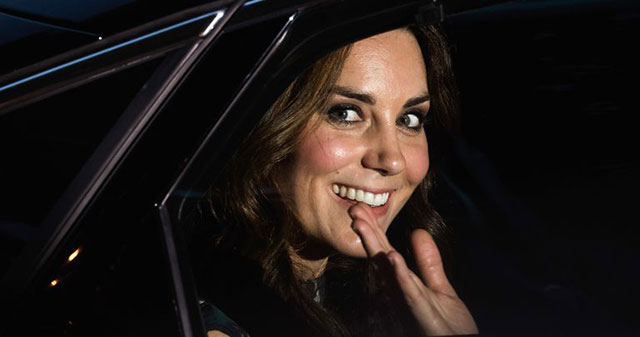