We Can't Get Enough Of These *Creative* National Costumes At Bb. Pilipinas

On July 16, 2022, Saturday, Binibining Pilipinas just held what many pageant fans will consider their favorite part of the competition: The showcase of national costumes.

The pageant delighted fans with the super creative and out-of-the-box designs that the candidates proudly modeled that evening. We totally didn't see some of them coming!

Here are just a few of the dazzling creations: 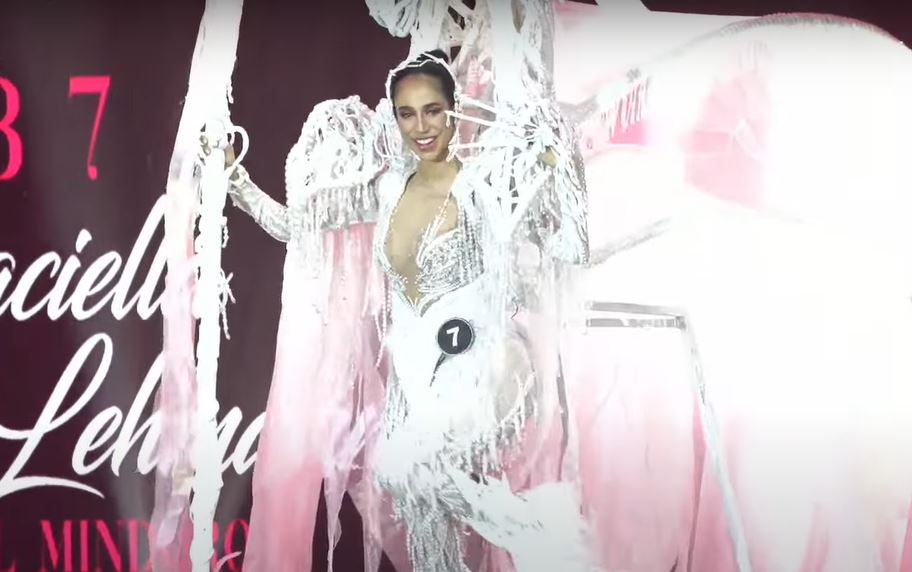 Inspired by the half-horse, half-human creature from Philippine folklore, Graciella's tikbalang costume was actually designed by actor-host Paolo Ballesteros. Based on the candidate's IG post, the horse head and butterfly sleeves feature the intertwined branches of the balete tree. The body, meanwhile, was adorned with lace, white pearls, and rhinestones.

Herlene's garment, designed by Patrick Isorena, features the iconic Higantes of Angono, Rizal, the likeness of which was fashioned after Catriona Gray's Miss Universe 2018 national costume. Herlene's body suit, meanwhile, was studded with orange and gold crystals to represent her moniker, "Hipon Girl".

Gabrielle's costume—which looks like a grotto image placed upon a pedestal—takes inspiration from the Virgin Mary. Designed by Ken Batino and Jevin Salaysay, the creation is an homage to the Padul-Ong Festival, celebrated every September 8 in Eastern Samar.

We can't wait for the grand coronation night on July 31!

You Have To See Herlene Budol's 'Squammy Walk' At The Bb. Pilipinas Press Presentation