Daniel On Status With Kathryn: 'Actions Speak Louder Than Words' 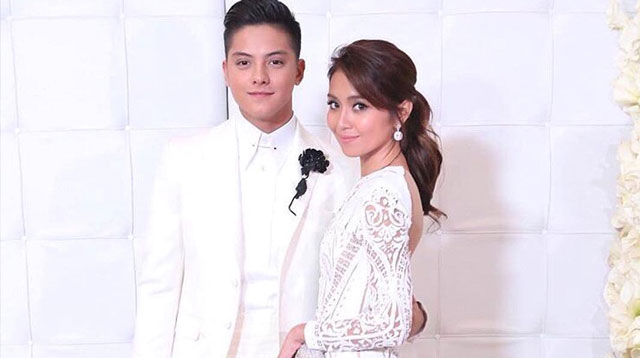 For years now, ABS-CBN teen royals Daniel Padilla and Kathryn Bernardo have been rumored to be a real-life couple, but neither of them has actually confiiiiirmed their status. And it looks like it’s gonna stay that way.

The super private Kapamilya stars have gone on vacays together in the recent months, have been seen publicly affectionate with each other, and you know, kinda have been showing that their relationship is real ~*genuine*~.

But KathNiel have been firm in wanting to keep their private lives, well, private. And more so now that they’re both in their 20s and not teen stars anymore.

In a recent guest appearance on the new Kapamilya morning talk show, Magandang Buhay, Daniel was asked (for the nth time) about his real score with Kathryn.

And their actions, you ask? Well, they’re nothing short of sweet. #kilig