1 Marian Rivera launched the Kapuso Adopt-A-Bangka Project to help residents in an island in Cebu who were affected by Typhoon Yolanda. Read how you can help here.

2 LOL. This is probably Miley Cyrus’ best deleted tweet to date! We, on the other hand, don’t mind staring at your ex for 2 hours. #sorrynotsorry 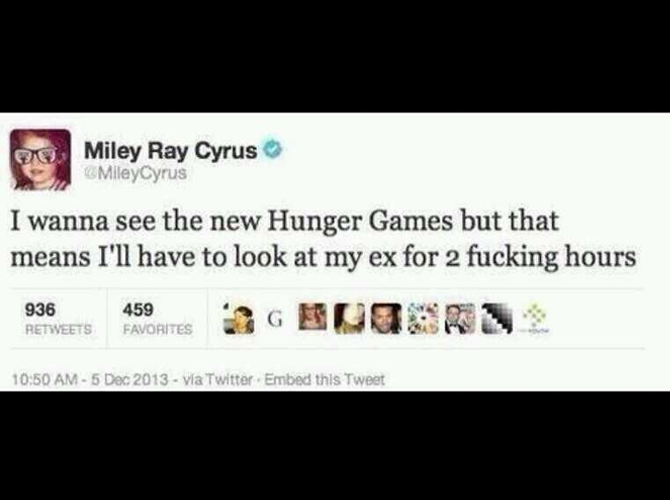 3 Need a little nudge to get you into the holiday spirit? Check out Pentatonix’s rendition of "Little Drummer Boy." It is AMAZING! (You might want to browse through the rest of their YouTube channel, too. Their Daft Punk and Beyonce covers are out of this world!)

4 Are they or aren't they? Harry Styles and Kendall Jenner sparked dating rumors again as they were spotted leaving a hotel together in New York City. (E! Online)